A 5.7-magnitude earthquake hits Utah, about 4 miles northeast of Magna which is 15 miles west of Salt Lake City, 7 a.m. local time on Wednesday. The U.S. Geological Survey records at least 20 aftershocks that followed, ranging from magnitude 2.5 to 3.9.

The earthquake was felt from Logan to Riverton, which are about 100 miles apart, making this the largest earthquake that hit the state since 1992. The Department of Emergency Management in Utah advises that aftershocks would likely continue throughout the day.

We are receiving earthquake reports from Logan to Riverton. The strongest shaking seems to have been felt around Salt Lake County.

The power has been knocked out in some areas. #utquake

“The strongest shaking seems to have been felt around Salt Lake County. The power has been knocked out in some areas,” the department said.

Meanwhile, about 55,000 Rocky Mountain Power customers experience power outage after the incident. The power company assures that they are working to “restore power as soon as possible.”

The program initiated by Salt Lake City School District that provides meals, food boxes and computers to families while classes are closed because of the coronavirus outbreak grinds to a halt after the earthquake.

“We hope to be able to resume these programs tomorrow,” the district tweeted.

#SLC #Earthquake #Utah alarms going off up at the Copper mine. Eerie. pic.twitter.com/xDI0gurK1T

Salt Lake City International Airport closedown following the earthquake. “The FAA tower, terminals and concourses have been evacuated,” the airport announces in a tweet. “The road to the airport has been opened, so that passengers can be picked-up.”

The State Transit Authority reports interruption of all trains on TRAX light rail system in Salt Lake Valley. All moving trains are pulled into the closest station.

The Department of Transportation in Utah are inspecting roads for signs of damage. “So far there doesn’t appear to be any, but we’re checking everything out, specifically our bridges,” the department reports.

The timing of the earthquake adds up to the city-wide disruptions already caused by the coronavirus pandemic, Salt Lake City Mayor Erin Mendenhal points out.

“I know the last thing we need right now is an earthquake, but here we are,” the mayor tweeted. “The City is assessing the situation now and I’ll circle back with an update when I have it. Be safe.” 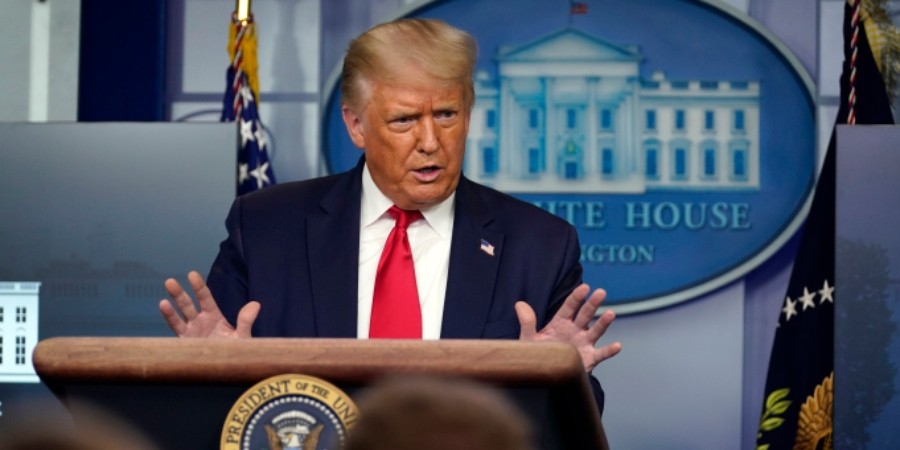