Amazon had intended to find a new way to “delight” their customers and “spark anticipation, excitement, and joy” when they first launched a new iPhone icon for their app back in January. It was first released in select European countries. However, they had to do some tweaking to the design after receiving some unexpected customer feedback about the iOS icon.

The signature smiling logo on a cardboard-colored background sitting below a jagged piece of packing tape was compared to Adolf Hitler and his infamous mustache.

Twitter users said they associated the logo less with an Amazon package and instead saw “Hitler smiling” or a “happy little cardboard Adolf.”

When the app icon was officially released on February 22, it underwent a few changes. Namely, changing the shape of the packing tape from toothbrush mustache-like to a smooth two-tone piece of tape with a little fold that makes it look like it’s being pulled.

Economist Corey Quinn of The Duckbill Group, who had made a series of puns regarding the icon design gaffe, again wrote on Twitter: “Amazon’s new iOS app logo attempt 2: now with 15% less Hitler.”

Interest in the icon makeover was renewed when Alex Hern, The Guardian editor, posted a before-and-after comparison on Twitter. “lmao I completely missed that amazon quietly tweaked its new icon to make it look… less like hitler.”

This is the first icon update Amazon has made in more than five years. 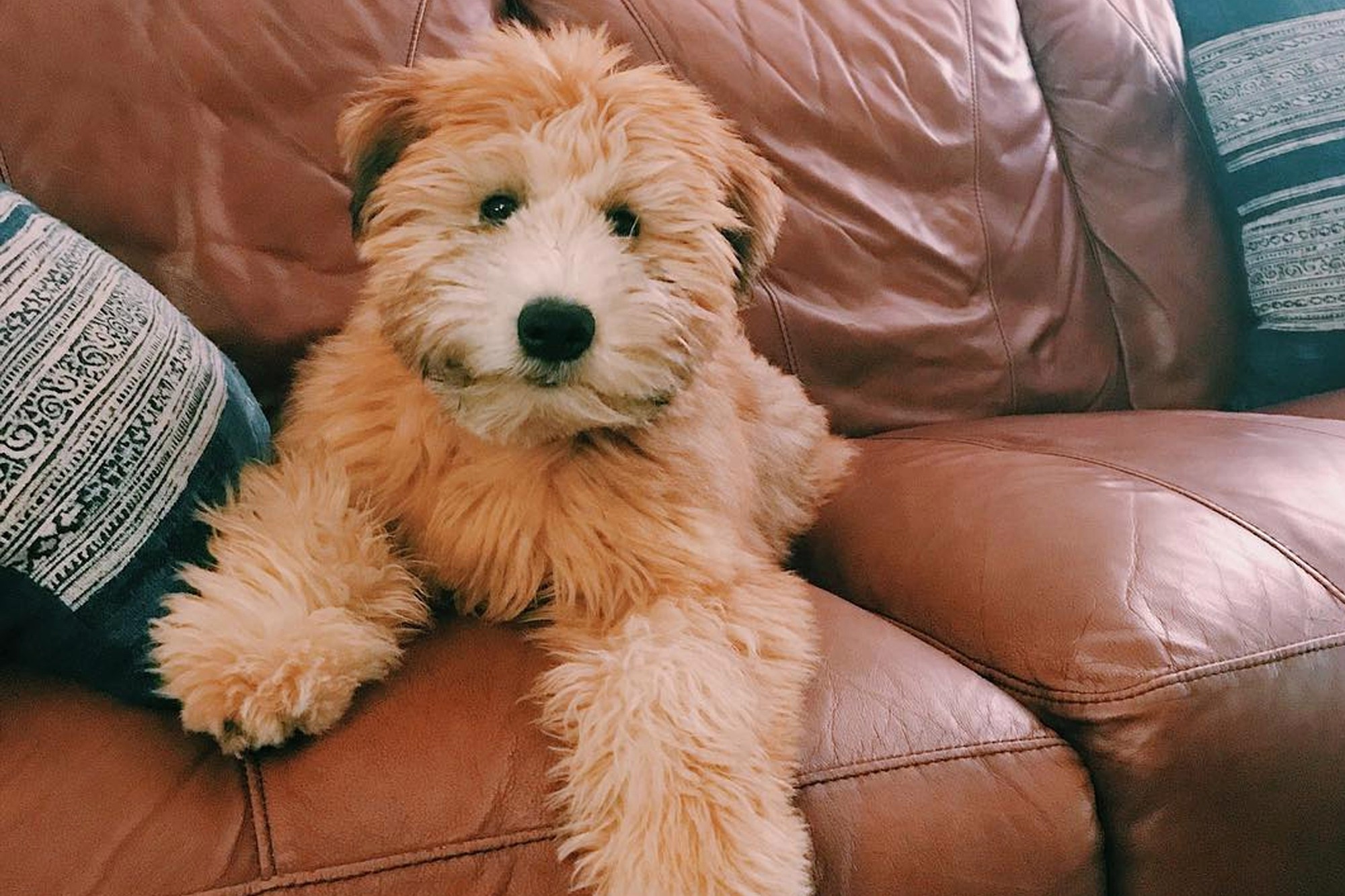