Amazon has unveiled a new set of innovative products during its annual hall hardware event on Thursday. One of the product highlights is a security drone that could fly around a person’s home on a predetermined flight route.

The “Always Home Cam,” the latest version of the company’s Ring security camera, launches a drone that would patrol the home when sensors are activated after the house’s owner put it in “away” mode.

According to Amazon, the product user “can check if the oven was left on, the doors are locked, or the curling iron was left on with this compact, lightweight, autonomously flying indoor camera that flies predetermined paths set by the user, providing greater visibility when no one is home.”

Aside from the drone’s function to fly around and document videos, it can also be directed to fly around if sensors are triggered. Those sensors could be attached to the doors, for instance.

An ad for the drone showed an intruder breaking into a house. A Ring sensor was triggered which alerts the drone and prompts it to fly to check the area. In the same period of time, the homeowner receives an alert through his phone and watches the drone’s view, which had already startled the burglar by its appearance.

The security innovation made some noise on Twitter as users joked about its repercussions.

“Because what your home really needs is an autonomous indoor drone that lets Amazon see everything you own,” one user said.

“An internet-connected drone camera for your home, owned by Amazon,” wrote another user. “This definitely won’t be a privacy nightmare *at all*.”

The camera is programmed to film only while it is in flying motion as the lens is covered when it is docked, Amazon assured. Its propellers were designed in a way that nearby individuals could hear its sound upon its entry to the scene.

“It’s built to be loud so it’s privacy you can hear,” Ring president Leila Rouhi noted during the presentation.

Next year, the $250-worth flying camera will go on sale, Amazon said.

In 2018, Amazon bought Ring, which is popular for offering quality home security products. 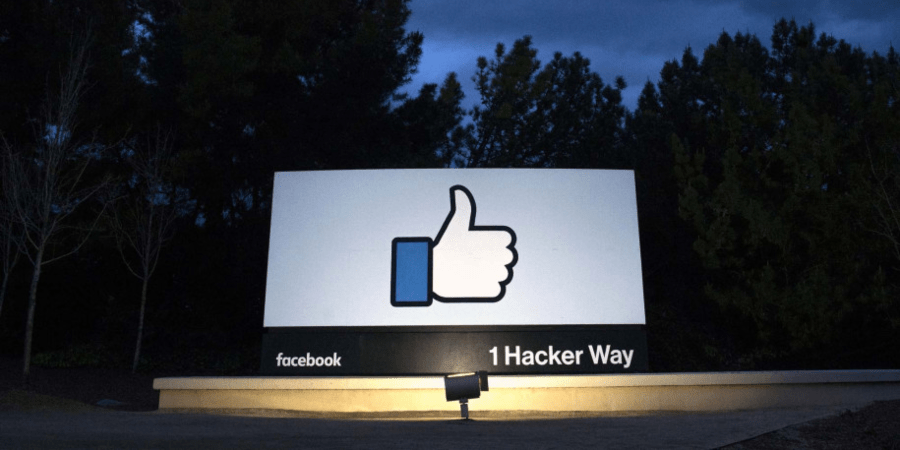