A leaked document showed that Amazon built a squad of Twitter warriors with a “great sense of humor,” who would handle criticisms against the company’s fulfillment centers.

Based on a document obtained by the Intercept, in 2018, the e-commerce company began enlisting rank-and-file workers for its social media team through a program called “Veritas,” the Latin word for truth.

Amazon appointed “Ambassadors” that would defend fulfillment centers, instructing them to “vigilantly refute untruths” regarding their work experiences in the warehouses, since the company was being accused of harshly overworking its employees, per the memo.

In the document, Amazon laid down the qualifications it wanted for the staffers: a “great sense of humor” and an enthusiasm for “rebutting critics in a polite, blunt way,” aside from having a clean HR record and good standing professional background.

The company stated then that the preferred ambassador would need at least three years of warehouse experience, but noted that relatively new employees can have an edge from being “passionate and effective.”

“These associates will speak in the first person about their own experiences working in Amazon [fulfillment centers] and set the record straight — leaving no lie unchallenged and showing that people who actually know what it’s like to work in our FCs love their jobs,” the document wrote.

The memo also revealed that the company urged its digital warriors to have a standardized format for their Twitter handles and usernames. The staffers included an emoji to their usernames to “give personality” per the document.

When asked about the surfaced document, Amazon representative Rachael Lightly said that the digital ambassadors “choose to share their personal experience” with regard to their work.

“The FC ambassador program helps show what it’s actually like inside our fulfillment centers, along with the public tours we provide,” she said.

As the Twitter warriors were given the go signal to respond against critics over the company’s working environment or employees’ salary, Amazon directed them not to answer back to tweets regarding the workers’ right to have a union and other complicated matters. 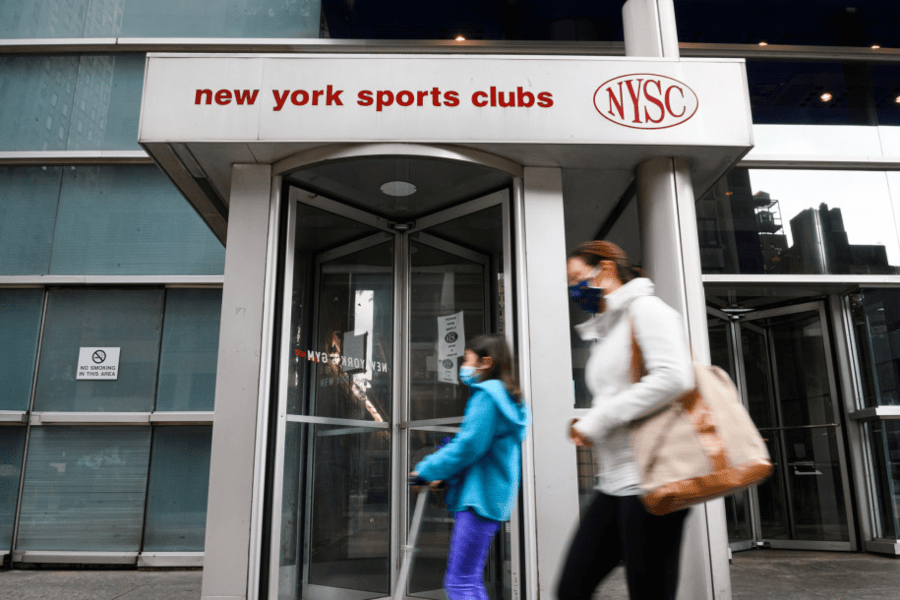