Fans of Marvel movies and TV shows have gotten used to sticking around until the end credits to get a sneak peek of what’s coming next. And with the latest MCU show, “The Falcon and The Winter Soldier”, fans were rewarded with a plot twist and a glimpse into the future of Captain America: in the hands of The Falcon, played by Anthony Mackie.

If you haven’t watched episode 6 of “The Falcon and The Winter Soldier” on Disney+ yet, there are some spoilers ahead.

The finale showcased a change in the show’s title to “Captain America and The Winter Soldier”, indicating that the Falcon will now take on his new role.

Marvel Studios confirmed the change by releasing an official poster of Anthony Mackie as Captain America, sporting a brand new supersuit in red, white, and blue.

In the series finale, Sam Wilson (played by Mackie) relinquishes his role as the Falcon and finally embraces his role as Captain America. The responsibility to wield the star-spangled shield had been passed on to him by Chris Evans’ Steve Rogers at the ending of “Avengers: Endgame.” Wilson’s Cap will have some added abilities, however, as he chose to keep his Falcon wings.

In the Disney+ series, Wilson shared his conflict with taking on the role of Cap as a Black man in America. Wilson considered that “the legacy” of the shield is “complicated.”

In the end, he decided to claim it and “do something different.”

He declared, “Every time I pick this thing up, I know there are millions of people out there who are going to hate me for it. Yet I’m still here. No super serum. No blond hair or blue eyes. The only power I have is to believe we can do better.”

The series title change and the official poster may confirm the report that a fourth “Captain America” film, with Mackie’s Wilson in the title role, is in the works, most likely written by series creator and head writer Malcolm Spellman. 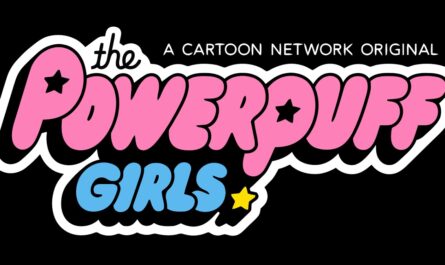