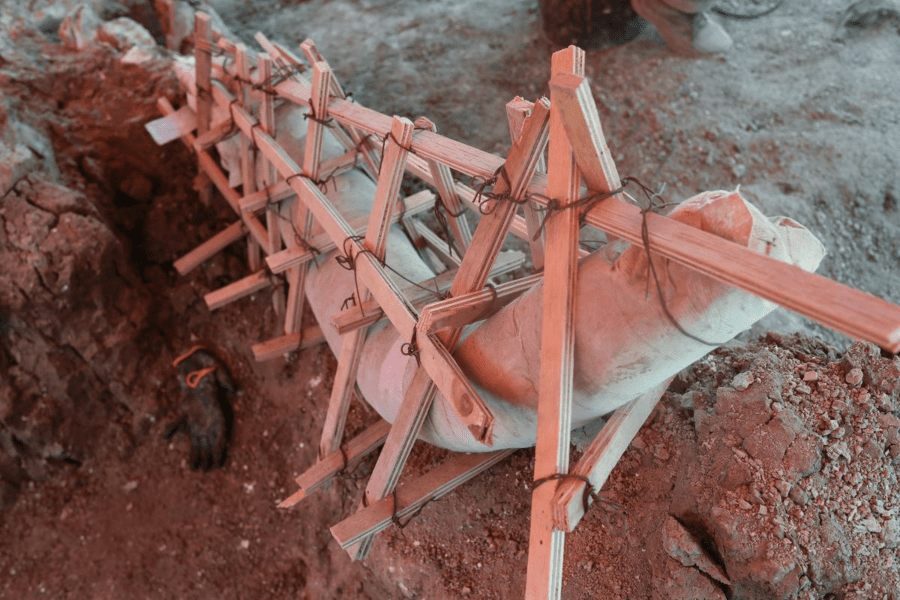 Two huge skulls, scattered ribs, limbs and curving tusks of mammoths were discovered in the construction of the new airport in Mexico — which is about 30 miles north of downtown Mexico City.

According to lead archeologist Ruben Manzanilla, the spot would have likely been part of a meandering shoreline thick with mud on the edge of a lake formed at the end of the last ice age.

“When an animal this size fell here, it got stuck and couldn’t escape,” Manzanilla said.

Manzanilla estimated the mammoth weighted around 20 tons, or twice the weight of a Tyrannosaurus Rex, and had a height of about more than four meters.

As Manzanilla hypothesized that countless mammoths succumbed to the muck, he also took into consideration evidence from nearby areas that suggest early human hunters utilized spears to bring them down. The use of rudimentary traps in the water was also part of the hunch.

Being a top priority project of President Andres Manuel Lopez Obrador, diggings on the new airport continue to progress despite the discoveries of mammoth remains.

Located near the construction site, the Mexican military air force is helping the team of 30 on-site archaeologists from the National Institute of Anthropology and History. Other 200 laborers are currently working on the construction project.

Since 2019, about 70 individual mammoths have been discovered. More than 10,000 years ago, this part of Mexico was inhabited by mammoths where their gigantic bones spawned legends of giants that made indigenous civilizations and Spanish conqueror Hernan Cortes astonished. 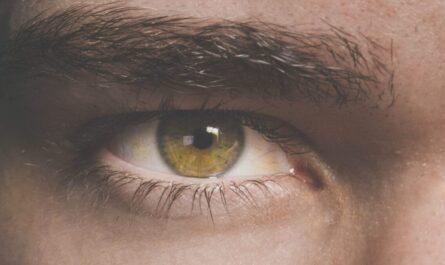 Out of this world: student can voluntarily adjust the size of his pupil