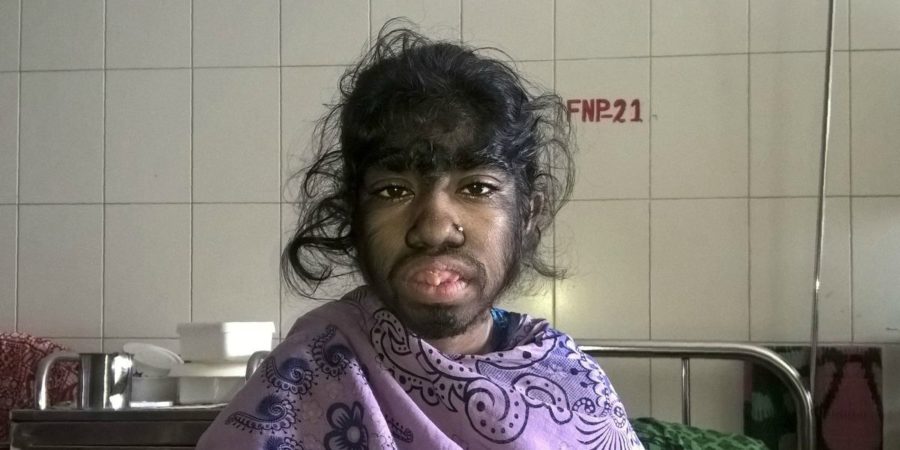 Over a dozen babies in Spain have been diagnosed with rare disease after ingesting tainted medicine, reported the Spanish newspaper El País.

At least 16 babies developed the rare condition called hypertrichosis, also known as “werewolf syndrome”, after taking medicine that apparently had gotten mixed with an anti-baldness product, as confirmed by the country’s Ministry of Health.

Although the disease is generally considered a genetic condition, these recent cases seemed to have been caused by the anti-baldness medicine called minoxidil, which had somehow combined with an indigestion medicine omeprazole, which the babies had been taking.

According to reports from Spain’s Global News 10, authorities later realized that the occurrences had become widespread after learning that some of the parents brought their children to a doctor when they noticed an “appearance of hair in the babies, especially in the facial area.”

In their bid to determine the source of contamination, the Spanish Agency for Medicines and Health Products recalled a number of batches of possibly tainted medicine from the market. In the meantime, parents who have recently given omeprazole to their child are advised by the department to consult a doctor.

Good thing, the condition subsided when the babies stopped taking the medicine, at the same time, none of them showed signs that they were permanently affected, El Pais reports.

However, others who develop “werewolf syndrome” from other means are usually less fortunate. Basically, treatment options for the condition are all related to hair removal such as shaving, chemicals and others.

While the disorder is not painful, it usually comes with different daily complications.

Earlier this year, a teenage boy named Lalit Patidar, who is diagnosed with hypertrichosis at birth, told the Daily Mail that due to his appearance, strangers had thrown stones at him and called him a ‘monkey’. Eventually, he said he learned to accept his condition.

“Sometimes I wish I was like other children, but I cannot do much about it. I have gotten used to the way I am, and I am usually comfortable with myself,” he said. ‘Ghost ships’ rise from the Pacific after volcanic eruption [Video]