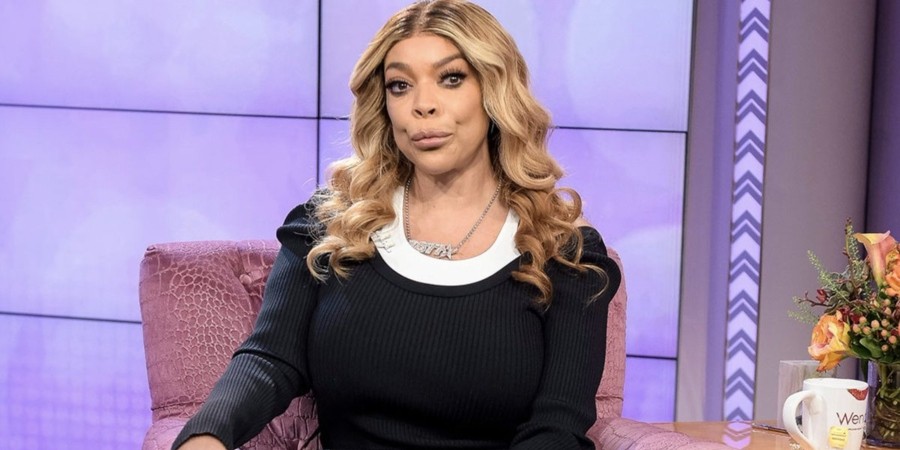 TV personality Wendy Williams had some apologizing to do after making some controversial comments.

The 55-year-old host of The Wendy Williams Show seemed to mock Joaquin Phoenix’s cleft palate lip scar and got a lot of criticism for doing so online.

Adam Bighill, a linebacker for the Winnipeg Blue Bombers of the Canadian Football League, is one of Williams’ most outspoken critics. Bighill’s son, Beau, who had a cleft palate, had his lip repaired this week. He requested an apology from Williams several times.

“Today is Beau’s big day. He is getting his lip repaired today in Winnipeg by the fantastic Dr. Ross,” Bighill tweeted. “Thanks to everyone who has reached out, and in advance, thanks for any of your well wishes for Beau. He is so loved!”

In response, Williams tweeted: “We’re thinking about Beau today as he is in surgery. I want to apologize to the cleft community and in Beau’s honor, our show is donating to @operationsmile and @AmerCleftPalate and encourage our Wendy Watchers to learn more and help support the cleft community.”

Bighill accepted Williams’ apology and encouraged others to do the same.

Thank you @WendyWilliams for your apology, your donation, and for thinking of Beau today for his surgery. I forgive you, and I encourage others to as well. I wish you all the best. https://t.co/JmYnRb8C8t

Williams’ initial comments began when she praised Phoenix for his looks and talent.

“I find him oddly attractive. He played that Johnny Cash. It wasn’t Reese [Witherspoon] who kept me, it was him,” Williams said of his 2005 movie, Walk the Line. “…He knows how to transform. When he shaves [his beard] off, but the way he looks at you. And he’s got the good nose. It dips way down, like he’s happy with it and so am I. And when he shaves off his mustache he’s got a hairline fracture.”

However, her comments took a turn when she went on to describe Phoenix’s mouth by holding her top lip above her teeth as she spoke.

“He’s got one of those — what do you call it? — cleft lip, cleft palate. He’s got this,” the host said while holding her lip. “I find it to be very attractive.”

Williams’ apology came shortly after she and Howard Stern reignited their feud. Meghan and Harry name daughter after the Queen and Princess Diana