NBA Hall of Famer Scottie Pippen, 55, has confirmed that his eldest son Antron, 33, passed away on Sunday.

Pippen announced the news on Instagram and Twitter, writing: “I’m heartbroken to share that yesterday, I said goodbye to my firstborn son Antron. The two of us shared a love for basketball and we had countless conversations about the game.”

Pippen detailed Antron’s battle with chronic asthma, without which he would’ve had a successful NBA career. He did not list the cause of his son’s passing, however.

“Antron suffered from chronic asthma and if he hadn’t had it, I truly believe he would’ve made it to the NBA,” Pippen wrote. “He never let that get him down, though — Antron stayed positive and worked hard, and I am so proud of the man that he became.”

His post concluded, “A kind heart and beautiful soul gone way too soon. I love you, son, rest easy until we meet again.”

The eldest of Pippen’s eight children, Antron was born on Dec. 29, 1987. Marie Claire, which did a profile on Pippen’s family in January 2021, detailed that Antron played basketball for Texas A&M International University before signing with the Upstate Heat of the World Basketball Association.

Antron was playing for a local basketball team in Atlanta at the time, during which he also worked as a machine technician at a laboratory. He had kept to a limited social media presence and a low profile.

Antron was the only child of Pippen and McCollum, who were married from 1988-1990.

Pippen’s next eldest children are 26-year-olds Taylor and Sierra, daughters with exes Sonya Roby and Yvette Deleone, respectively. Taylor had a twin named Tyler who passed away shortly after birth.

Pippen’s youngest children from his most recent marriage with estranged wife Larsa Pippen are Scotty Jr., 20, Preston, 18, Justin, 15, and Sophia, 12.

Scotty Jr. has declared for the 2021 NBA draft in April after playing two seasons at Vanderbilt. He will enter the draft without an agent to retain his college eligibility. 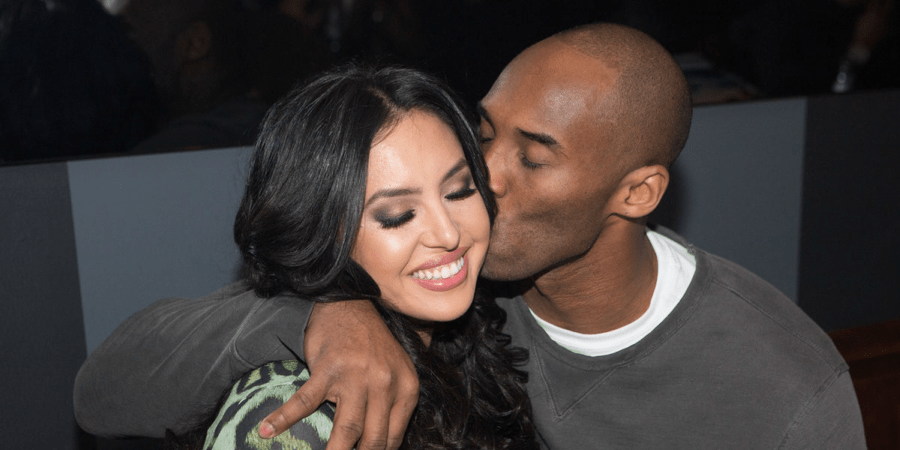