A couch must be one of the bear necessities.

A Colorado man put a couch out on his back deck for outdoor lounging, but a local hooligan quickly took it over. The hooligan? A bear, who promptly claimed the couch as its nightly hangout spot.

No food or garbage sits out at night, Ward said. He keeps the yard clear of things that might attract bears. As a result, even the bird feeder stays inside overnight.

“I joke he broke out of a circus cause he’s so animated and not intimidating for as big as he is,” Ward said.

Ward plans on taking the couch to the dumpster once the bears head into hibernation. Vietnam vet dies after being bitten by ants at nursing home 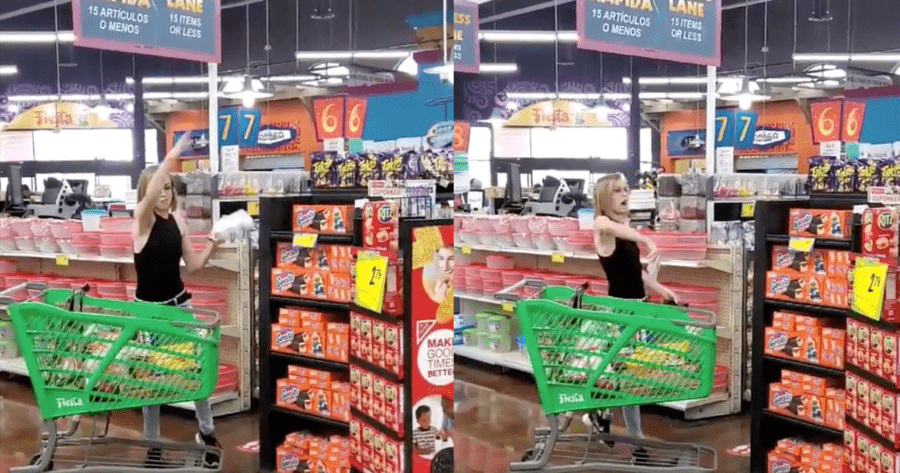