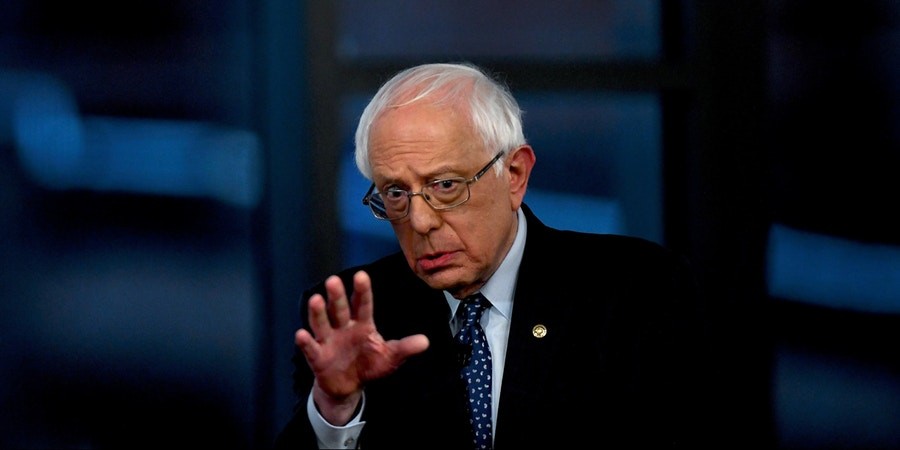 Presidential contender Bernie Sanders (I-VT) says he is willing to divulge any government information about unidentified flying objects (UFOs)-that is, if he gets elected in 2020 and because mainly his wife, Jane pressed him to.

According to Fox News, Sanders told podcast host Joe Rogan on Tuesday (Aug. 8) that his wife demanded that he will let them know and even vowed to announce the details on the podcast.

“She goes, Bernie, ‘What is going on [that] you know? Do you have any access?'” said Sanders who also denied that Jane was a “UFO nut” when Rogan asked him.

The question though is will the Republicans include this topic into election headlines. In June, U.S. President Donald Trump told George Stephanopoulos of ABC News that he also received information from military pilots on recent sightings.

“I did have one very brief meeting on it. Do I believe it? Not particularly,” Trump said.

While this debate sounds like a recap of discussions pertaining to the Air Force studies named Project Blue Book in the 50s and 60s about UFOs that closed down in 1970 due to lack of evidence, it does seem to have a basis.

The New York Times reported earlier this year that fast-flying UFOs were seen by pilots with the U.S. Navy in 2014 and 2015 off the East Coast. However, experts warned that these objects don’t automatically mean they’re extraterrestrial because the sightings occurred right after an upgraded radar system was installed in the jets.

For anyone who employs Microsoft products in improving any technical product should know that there would always be problems, said SETI (Search for Extraterrestrial Intelligence) Institute senior astronomer, Seth Shostak in May.

But due to so much attention centered on the issue, the Defense Department notified Senate Intelligence committee chairman, Mark Warner (D-Va) and two other senators about these reports. However, the briefing was more on safety rather than finding space aliens, according to Politico.

“If naval pilots are running into unexplained interference in the air, that’s a safety concern Senator Warner believes we need to get to the bottom of,” said Warner spokesperson Rachel Cohen in a statement obtained by Politico at the time.

This isn’t the first time the issue has surfaced in dialogues with a Democratic presidential runner. In 2016, Hilary Clinton told Conway Daily Sun News that she would “get to the bottom” of the UFO situation. She also said that though there are possibilities that aliens have already visited Earth, she also added that “we don’t know for sure.”