When Colonel Sanders founded Kentucky Fried Chicken back in 1952, he never would have imagined that his restaurant will serve plant-based chicken.

This Monday, Yum Brands-owned KFC announced its partnership with the plant-based food provider Beyond Meat. KFC will be launching Beyond Fried Chicken.

Beyond Meat’s founder and CEO, Ethan Brown, declared: “KFC is an iconic part of American culture and a brand that I, like so many consumers, grew up with. To be able to bring Beyond Fried Chicken, in all of its KFC inspired deliciousness to market, speaks to our collective ability to meet the consumer where they are and accompany them on their journey. My only regret is not being able to see the legendary Colonel himself enjoy this important moment.”

KFC kicked off their test run for Beyond Fried Chicken on August 27 at only one location in Smyrna, Georgia.

The meat-less products involve boneless wings and nuggets. A six-piece or 12-piece combo meal, which includes a side and a drink, are priced at a decent discount: $6.49 and $8.49, respectively. For comparison, a 12-piece boneless chicken tender combo at KFC is normally around $12.99. The discount is perhaps offered to draw in customers during the test-run.

The main ingredient of Beyond Meat’s “chicken” is pea protein. The calorie count or ingredients of the plant-based chicken have not been disclosed, but the grilled “chicken” contains around 20 ingredients.

The collaboration is a win-win for KFC and Beyond Meat.

The new product can give KFC some much-needed buzz. And come launch date, KFC will have a popular (and premium-priced) item on the menu.

And after Beyond Meat’s stock plunged 34% last month, this partnership with KFC can provide a confidence boost to its investors. 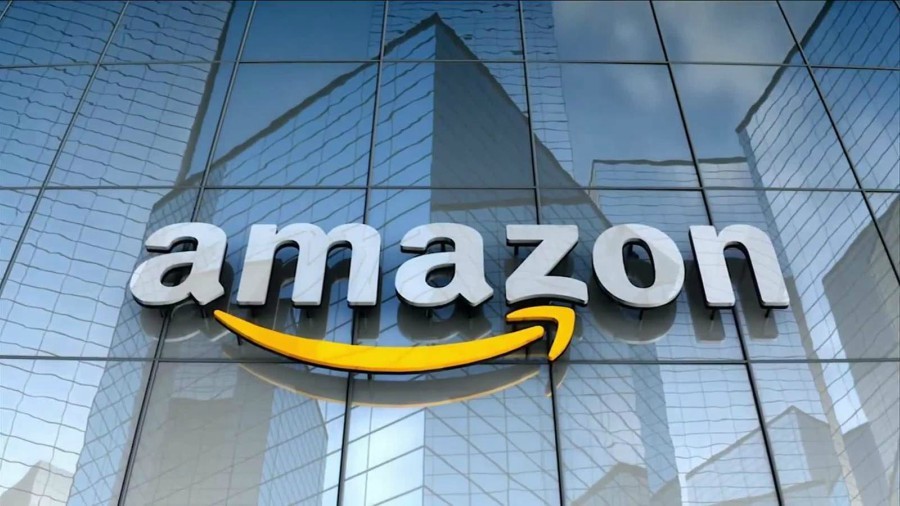