Plant-based meat producer Beyond Meat opens its first factory outside the US in the world’s biggest country, China.

The new plant in Shanghai is hoped to increase the company’s reach in China and encourage plant-based meat consumption in the country, which consumes about half of the world’s pork.

“We are committed to investing in China as a region for long-term growth,” founder and chief executive Ethan Brown said in a statement.

Beyond Meat’s foreign venture seems to be timely as The Post previously reported that an increasing vegan movement is seen in China now. There’s also a shift-away-from-meat campaign initiated by the Chinese government, which pledged in 2016 to bring down carbon emissions by encouraging citizens to scale back meat consumption.

Besides this facility expansion, Beyond Meat products are also on the menu at KFC and Pizza Hut outlets in China.

In the US, the plant-based meat manufacturer has been successful in its partnerships with McDonald’s as a supplier of the giant’s McPlant veggie burger, as well as with snack-and-beverage behemoth PepsiCo for the development of a new line of snacks.

Lately, Beyond Meat’s chief rival Impossible Foods has been dropping its wholesale prices around the globe, including Asia, in a bid to incite more buyers. Its fake meat product is featured in Burger King’s Impossible Whopper.

There’s news that Beyond Meat will continue with its global expansion and plans to open its first plant in Europe this year. 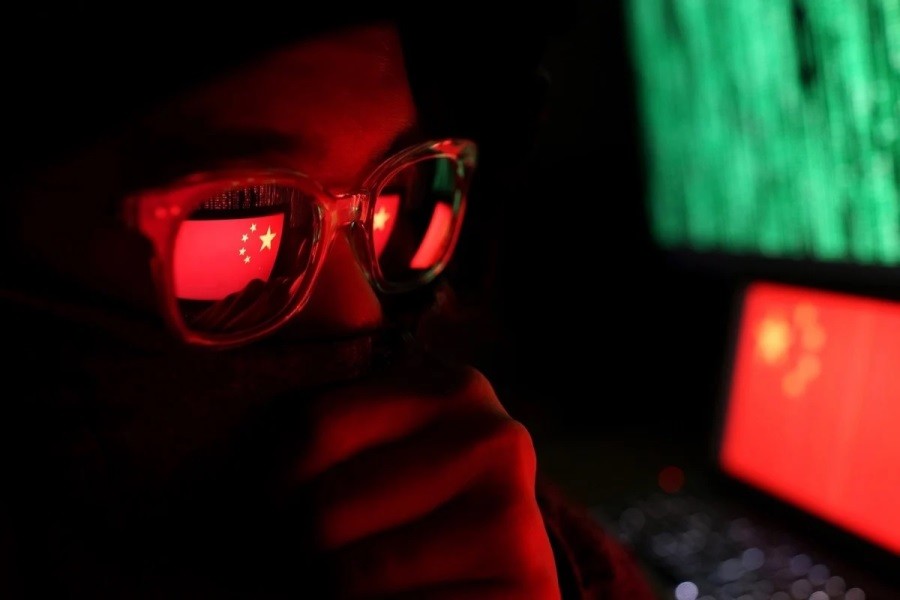