Elizabeth Baggett, 34, died of a fatal overdose on October 19. LAPD Officer David Rojas, 27, and his partner responded to the call and confirmed her death.

As his partner went to get the paperwork in their patrol car, Officer Rojas was left alone with Baggett’s dead body.  This was when he allegedly molested the corpse by fondling her breasts and touching her nipples.

Rojas thought he already turned his body-mounted camera off but his actions were still recorded on tape as it took two more minutes before it completely turned off.

A random inspection of the footage revealed his unbecoming actions.

According to the lawyer of the family, Gloria Allred, the footage was even shared by other members of the department. She said, even in death, Baggett was still molested.

“There must be accountability to this family for this shameful course of conduct. It’s against the law. It’s also against all sense of human decency,” the lawyer said.

Allred has already filed a case alleging invasion of privacy, the mishandling of human remains and the infliction of emotional distress to the family for unspecified damages.

Baggett’s mother, Elizabeth Baggett, wants justice for her daughter. She says, “It’s a nightmare. I already lost my daughter.”

In a statement read by Lawyers Allred, Baggett’s 6-year old son, Preston Sertich once dreamed of becoming a policeman. But with what happened to his mom in the hands of a police officer, he said he has lost his faith in law enforcement.

Preston wrote, “After losing my mom and processing what you did to her in her time of need, I can’t sleep. All I can think is why?”

Late 2019, Rojas has already been removed from duty.  He is also facing charges of one felony count of having sexual contact with human remains, and was released after paying a $20,000 bond. After husband died from ingesting chloroquine phosphate, widow tells public not to ‘believe anything that the president says’ 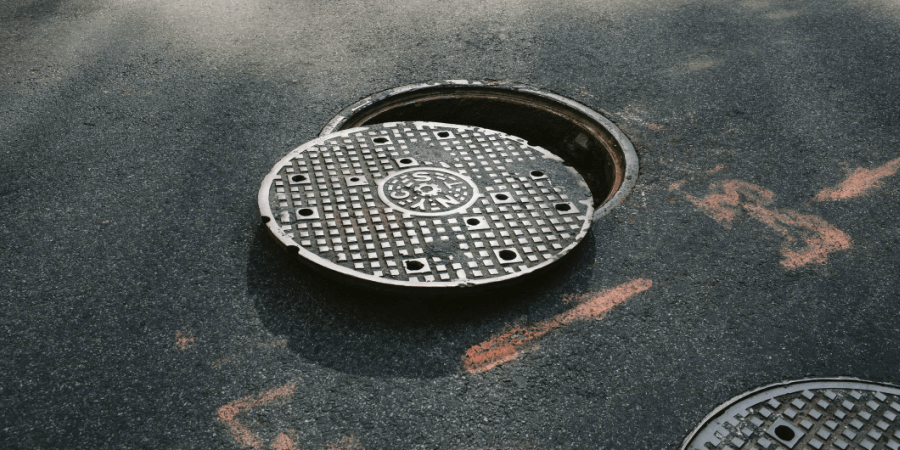