A former science teacher who was blind for 16 years was able to see letters and discern shapes with the help of a brain implant, according to researchers who worked on the project.

Berna Gomez, 57, was able to identify letters and the edges of objects, as well as play basic video games. Scientists named her a co-author in the research paper as she was instrumental in proving both the safety and efficacy of the procedure.

If vision could be bypassed by technology, it would represent one of the largest developments in the history of prosthesis, potentially restoring the sight of 148 million blind people worldwide.

Rather than one’s eyes observing the environment, a camera would map the information onto the visual cortex. The camera was duct-taped to a pair of glasses, and a microchip with 96 electrodes was implanted through a procedure called a minicraniotomy. After, and during a six-month series of experiments in Spain, Gomez was able to differentiate between the letters “I” and “L” as well as “O” and “C.”

“One goal of this research is to give a blind person more mobility,” said Dr. Richard Normann Ph.D. one of the study leads. “It could allow them to identify a person, doorways, or cars easily. It could increase independence and safety. That’s what we’re working toward.”

The electrode array stimulated neurons to produce phosphenes which in turn produced white points of light in Gomez’ vision.

A critical feature of the breakthrough—published in The Journal of Clinical Investigation—was the complete lack of observed side-effects of sticking a microchip on a part of the human brain, which was not found to interfere at all with normal functioning of the neurons in the cortex.

She was able to play a small video game, in which the baby character from The Simpsons, Maggie Simpson, appears for a moment with a gun in either her left or right hand, disappearing shortly after and leaving Gomez to press a button regarding which hand held the firearm. Gomez observed the offending infant correctly almost every time. 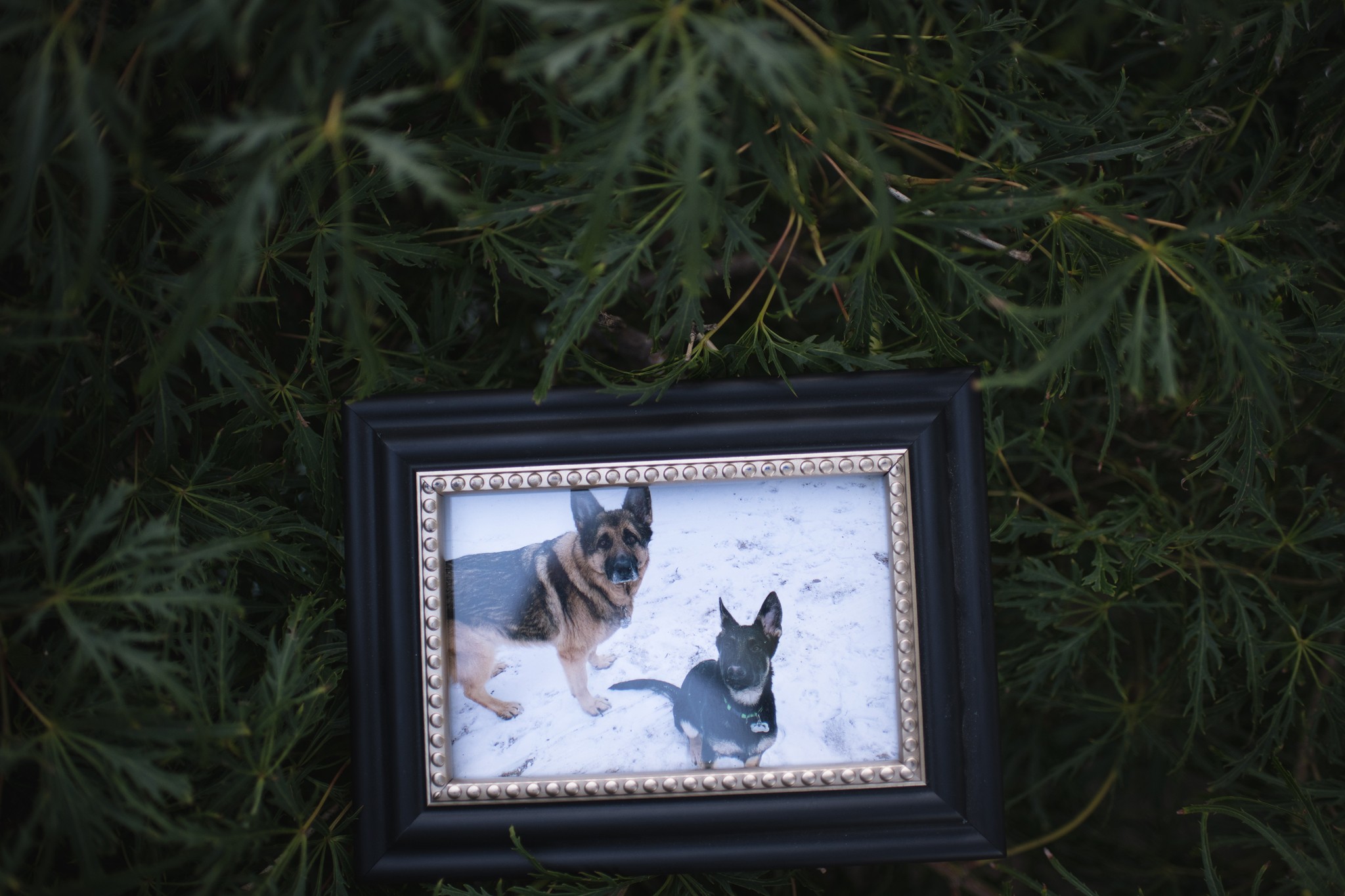