In Germany, police are looking for information on a Lego burglary.

Police said that burglars broke through a wall of a toy store to steal dozens of Lego sets. Officials said the theft occurred over the weekend.

According to the Associated Press, the burglars left roughly 100 empty cardboard boxes behind.

It isn’t clear if the thieves also stole the instruction books. 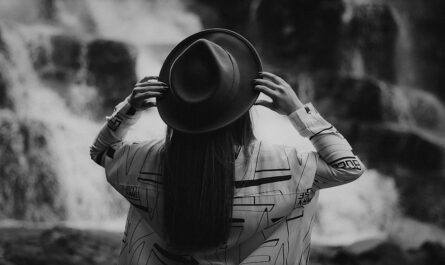 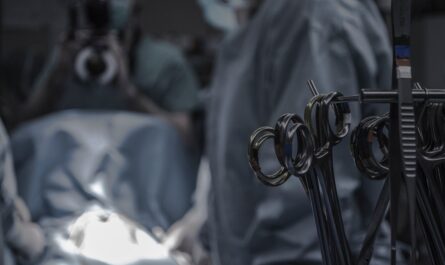