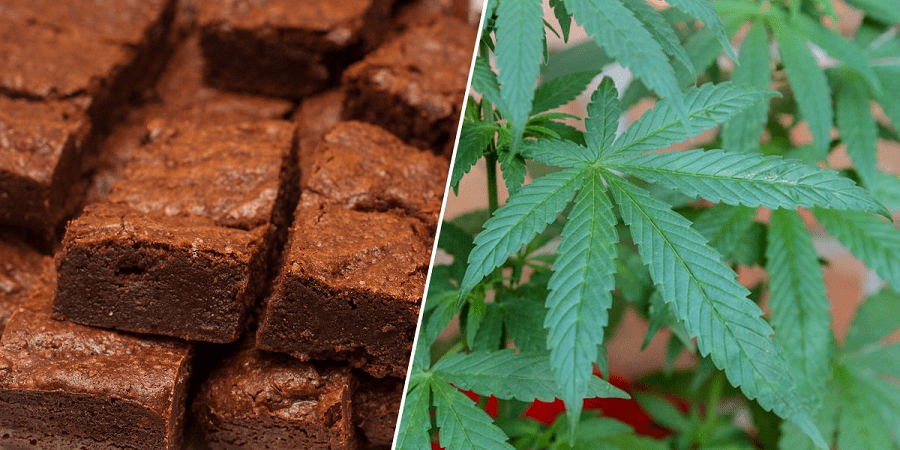 · German funeral-goers became involuntarily high on Tuesday after being accidentally served with hash-laced cake.
· According to police reports, 13 people who consumed the cake complained of dizziness and nausea after having cake and coffee at a nearby restaurant.
· It turned out that a hash cake intended for another occasion got mixed up with the other orders.

A burial service in Germany ended on a high when attendees at the wake became unintentionally high after eating cake laced with marijuana.

The incident occurred on Tuesday after a funeral service in Wiethagen, Germany. The funeral-goers left the ceremony to have a traditional cake and coffee at a nearby restaurant in Wiethagen, near Rostock in the east of the country.

Apparently, they were given the wrong order. Towards the end of the wake, 13 people who ate the cake started complaining of dizziness and nausea, prompting police to launch an investigation into the source of the mysterious symptoms.

Authorities visited the bakery where the cake was bought and questioned the daughter of an employee at the site, an 18-year-old who carried out the orders.

It turned out that the teenager baked a “hash cake” for another occasion, but it was stored alongside several others she had baked for the wake. The teenager’s mother had mixed up the two orders and took the wrong one “without consulting her”, says police spokesman Christopher Hahn.

The Associated Press reported that the 18-year-old baker is currently under investigation.

This incident marks the second marijuana-related cake mix-up to occur in the last several months. Nurses at an English hospital got high in July after an elderly patient accidentally gave them a thank-you hash-laced cake.

It turns out that mix-ups happen not only with cakes but also with gummies! The Albuquerque Journal reported last year that fifth graders in New Mexico got high and ‘giggly’ after accidentally consuming weed candies that were mistaken for regular gummy bears. Man arrested after trying to sell himself for $49K