A mile-long stretch of road was repaved in California using recycled plastic. It is being hailed as the first state road to do this in the US.

TechniSoil, a sustainable landscaping company, partnered with state transit officials and used over 150,000 single-use plastic bottles to repave the three-lane road in July.

CalTrans (California Department of Transportation) says that the eco-friendly road formula has shown itself to be 2-3 times more durable than the traditional asphalt pavement. TechniSoil officials also say that the procedure currently used by CalTrans generates 90% less greenhouse gas emissions.

However, the material can only be used as a base for the roadway and CalTrans still had to import around 42 truckloads of hot asphalt to finish the road.

After the pilot project was completed in Butte County, TechniSoil started their work to launch more plastic road projects around California.

Caltrans District 3 Director Amarjeet S. Benipal said that being able to introduce sustainable technology to help pave the way for the use of recycled plastics across California is an exciting prospect. It’s good for the environment because it lessens the number of plastic bottles that end up in landfills and reduces greenhouse gas emissions too.

Recycled low-density polyethylene plastic was also used to pave local roads in Freeport, Texas last year. Dow Chemical used 1,686 pounds of plastic to pave the two stretches of road. The company has done plastic roads in Asia and wants to make more in the US.

According to GNN, India and the Netherlands have also made efforts to pave with plastic. 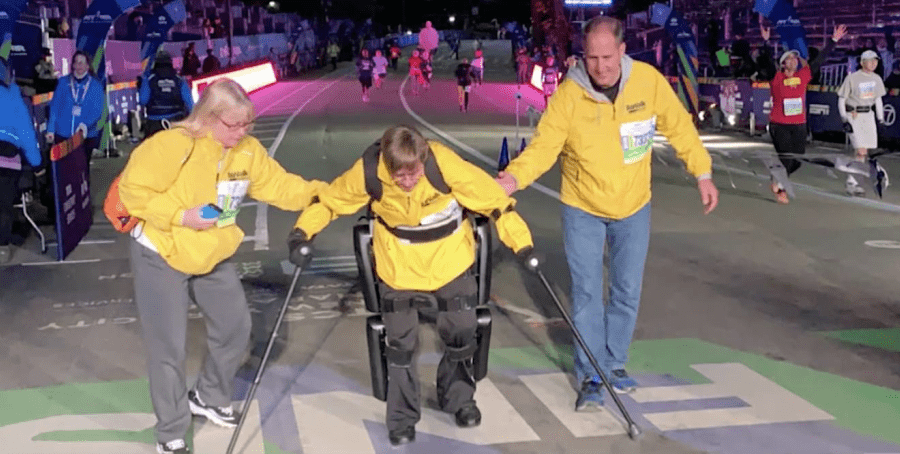