Over the weekend, Candace Owens spoke out on Twitter over Harry Styles’ Vogue cover saying “bring back manly men.” The magazine featured photographs of the Watermelon Sugar singer decked out in a selection of dresses and skirts.

Styles, a former member of One Direction, also discusses his love for traditionally female clothes saying “they’re amazing.” “You can never be overdressed. There’s no such thing.”

Owens fired shots following the reveal, her tweet saying that “the steady feminization of our men” is an “outright attack.” On Sunday evening, Owens also criticized the situation in an Instagram story, saying she thought “the one thing we really didn’t need, is this,” before flashing a picture of Styles modeling a ruffled ball gown. She went on to ask if you’d think men in the East would wear dresses and heels, then claiming that “all of this is just part of a bigger plan to take down the West.”

Though the Republican received harsh backlash for the comments, she wasn’t apologetic in her Monday morning tweet to “clarify” what she meant. “I meant: Bring back manly men…. Sorry I’m not sorry.” The end of her tweet included the hashtag “BringBackManlyMen”.

Another person tweeted, posting pictures of musical icons Kurt Cobain, David Bowie, and Iggy Pop wearing dresses. Owens responded by saying that seeing “50 examples” of something she disagreed with wouldn’t “make it any less stupid.”

It appears Styles himself though hasn’t commented on Owens’ words. The singer publicly endorsed President Joe Biden last month while on the other hand, Owens has been very vocal in her support of President Donald Trump. 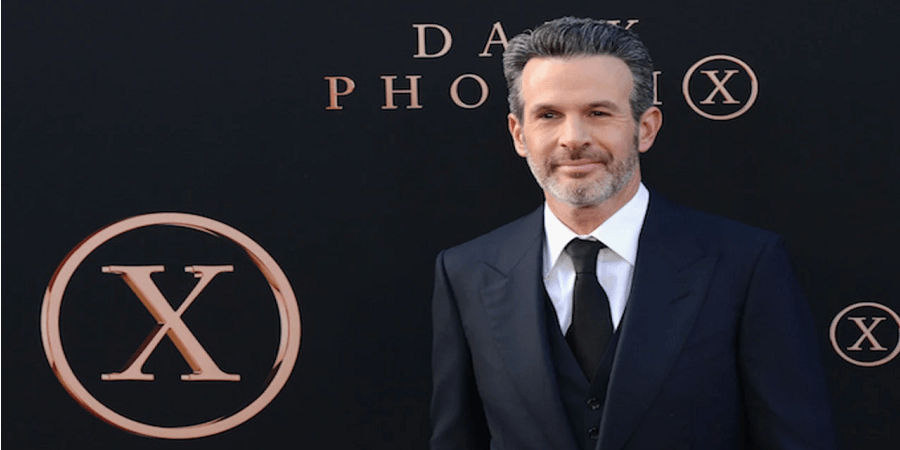