The ongoing coronavirus pandemic did not hinder the 2021 Cannes Film Festival from successfully holding a major in-person event. The 11-day event in France, which celebrated film, wrapped up on July 17.

It turns out that the event spent over $1 million to test about 28,000 attendees, according to a Variety report. Attendees from the European Union who were able to show proof of vaccination were allowed to opt-out of testing.

Cannes Artistic Director Thierry Frémaux told Variety, “It was a wonderful festival and an exceptional one as well. We managed to pull it through at the right time and in conditions that were almost normal thanks to a protocol that was intelligent and responsible.”

Actress Léa Seydoux, who had four films screening at the event, had to skip the event when she tested positive for the virus. A spokesperson revealed that she was fully vaccinated before contracting the virus and had no symptoms.

The French actress announced last week, “Sadly, I have to self-quarantine in Paris and won’t be able to attend the Cannes Film Festival this year. I wish I could celebrate the return of cinema to my favorite festival, but it is in everyone’s best interest to err on the side of caution and do my part to keep everyone safe and healthy.”

Seydoux, who also starred in Wes Anderson’s latest project, The French Dispatch, among other films, added, “I applaud all four of my directors and the cast ensembles for their remarkable achievements. From a distance and in thoughts, I am with you with all my heart.”

The 2020 edition of the festival, which was supposed to take place in May, was canceled in March that year due to the pandemic, with the hopes of rescheduling for June 2020. 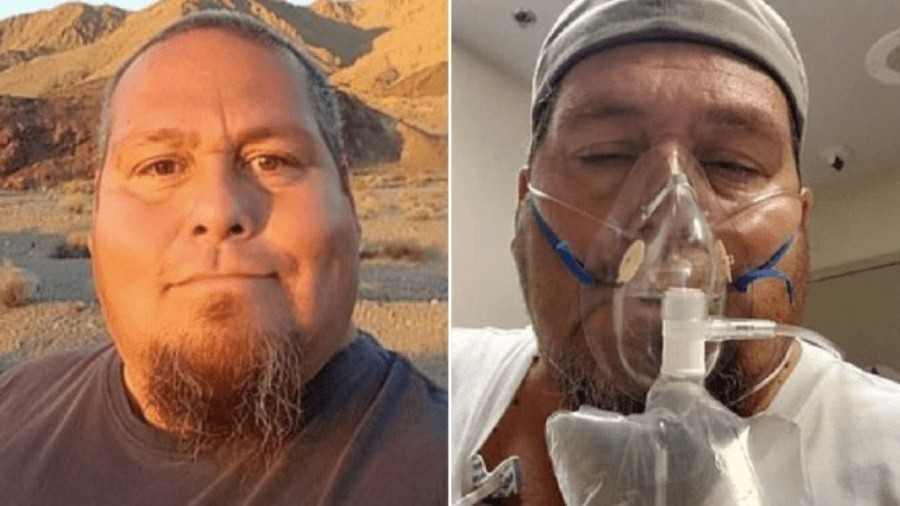