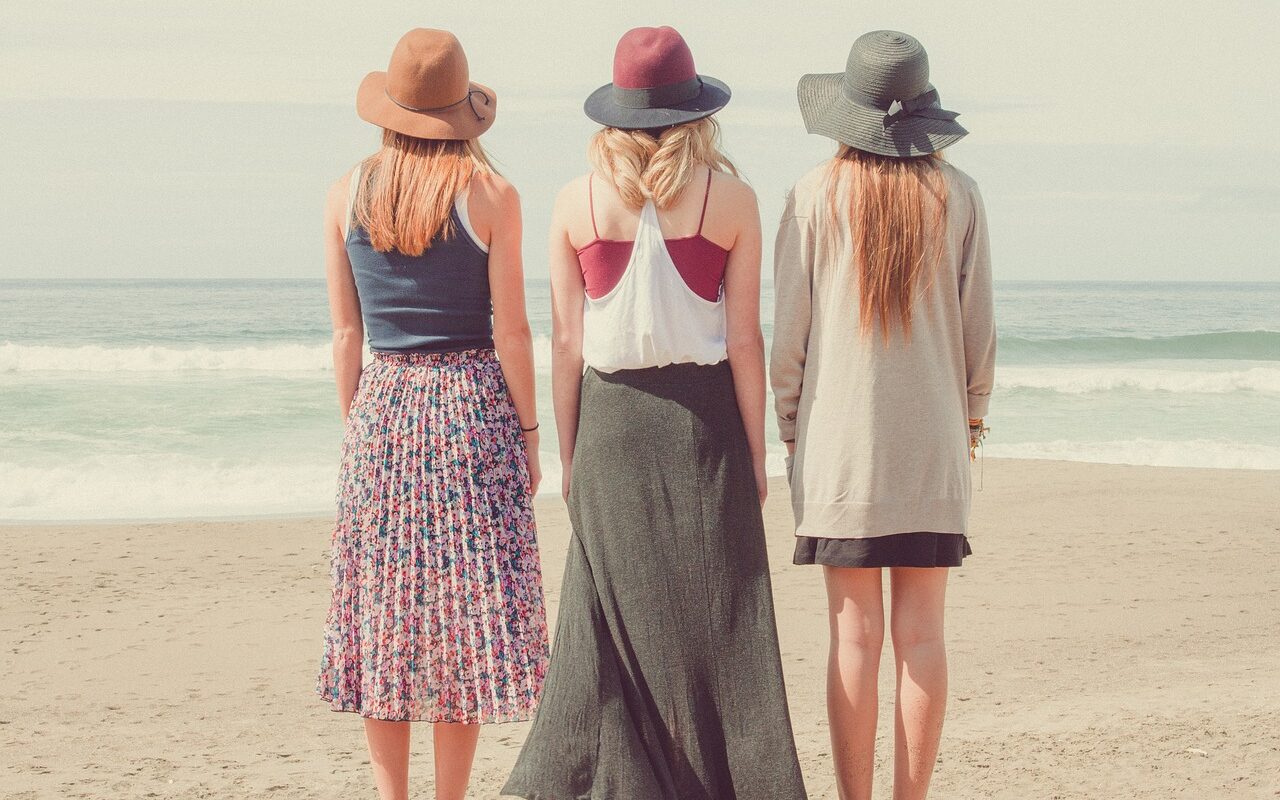 Chinese scientists have devised a way to help people cope with the rising temperatures by designing a T-shirt fabric that can keep the skin cool.

According to the scientists, the fabric can be mass-produced at only a minimal additional cost, which will be extremely helpful for outdoor workers or beachgoers to keep cool in increasing temperatures.

The human skin emits electromagnetic radiation called mid-infrared (MIR), which goes directly out of our atmosphere instead of being trapped in water particles.

Chinese scientists Ma Yaoguang of Zhejiang University and Tao Guangming of Huazhong University of Science and Technology designed a synthetic fiber blend that uses technology to absorb body heat and emit it as MIR to keep the wearer feeling cool.

However, Science reports that there are some doubts about how the motion of fabric will affect the shirt’s mechanisms, as MIR-emitting materials have only been tested when laid flat and motionless under the sun. A person’s curves in the shoulders and arms may affect how the cooling fabric may work under the sun.

According to the scientists, producing the fabric only costs about 10% higher than cotton.