Captain America, leader of the Avengers,  is getting exhausted and impatient over Donald Trump’s actions amidst the coronavirus pandemic.

During a press conference with government health authorities last Sunday afternoon, the president urged the Americans to “relax,” emphasizing that the White House has everything under control over the coronavirus outbreak in the country.

Currently, there are 3,000 individuals tested positive with COVID-19 and claimed the lives of at least 61 people in the U.S.

Trump said on the briefing that all Americans would be “great” and “good” amidst the health crisis.

However, it seemed that front liners of the administration’s coronavirus task force don’t share the president’s optimism of the health emergency during the same briefing.

Dr. Anthony Fauci, the country’s expert on infectious diseases,  said that the U.S is yet to face the worst on the worldwide coronavirus pandemic.  He also noted that the U.S is currently on a dire point, as usually crowded establishments such as cinemas, bars, and restaurants began ceasing operations throughout the country.

Although Trump said that COVID-19 was risky to older people and those with underlying health conditions, he noted that younger individuals wouldn’t be affected that much.

The president made such comments in the middle of worldwide travel restrictions for all ages as imposed by health officials.

At present, the COVID-19 virus has killed more than 6,000 people all over the world.

Trump declined to accommodate questions from reporters and pulled out early from the news conference to take some important calls.

Via Twitter, Evans said that Trump rushes off the press conference without making clear points and not answering any question.

“Steve Rogers” added that America wants leadership and answers, and the nation certainly doesn’t want a president who lets his VP do all the talking in the middle of a crisis.

On Friday, Evans advised his fans to remain on alert as the virus spreads across America. Earlier this month, he also announced that he’d no longer attend this year’s South by Southwest (SXSW) event due to the COVID-19 outbreak.

The “Avengers: Endgame” star has always been a vocal critique of Trump. In the past, he called out the president for his alleged racist and egoistic actions. 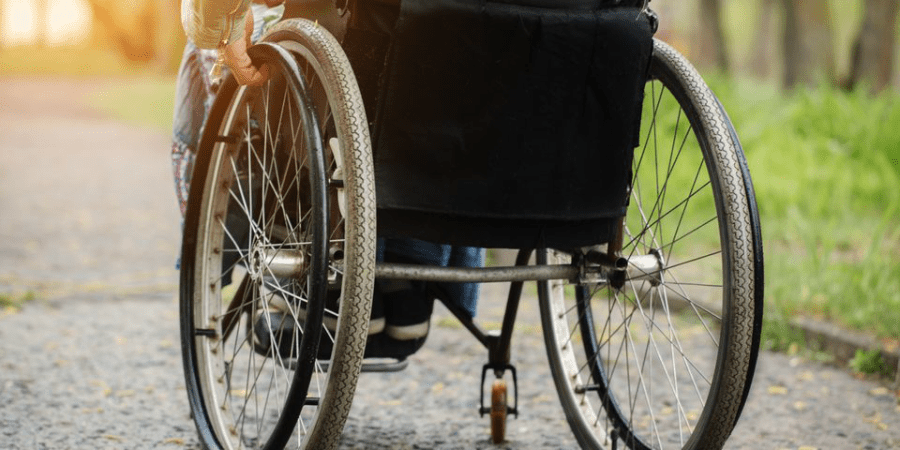 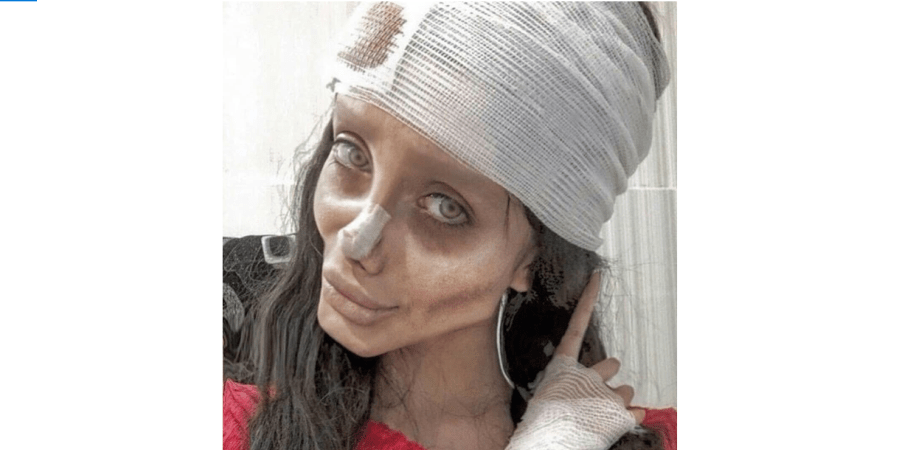