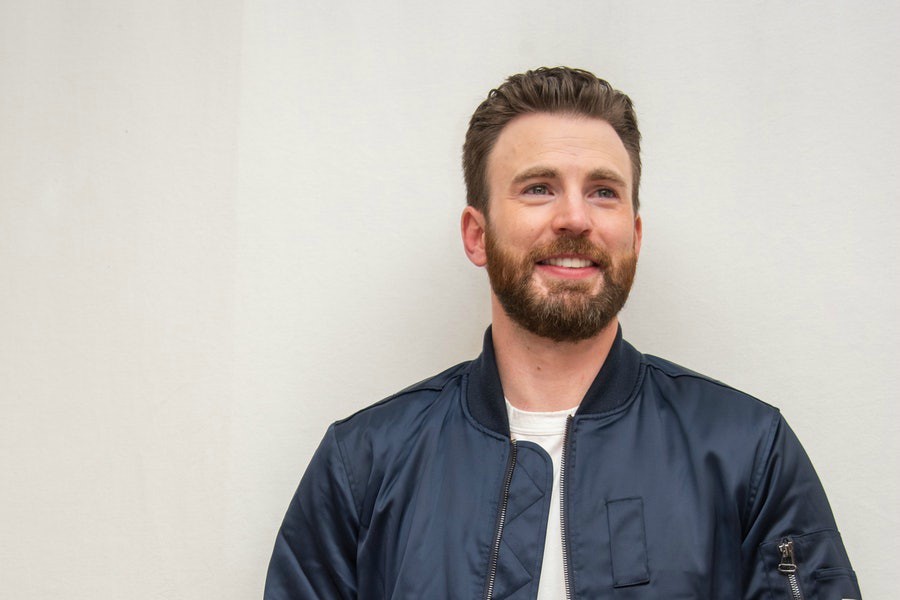 Avengers actor Chris Evans accidentally posted something on Instagram that made him the most trending celebrity on the internet over the weekend.

On Saturday, Evans’ iPhone camera roll made its way into a now-deleted Instagram post. The post included a private photo showing his private part and a meme of his own face with a vulgar phrase “Guard That P***Y.”

Chris Evan’s Avengers’ co-star Mark Ruffalo defended his friend by hilariously tweeting: “@ChrisEvans Bro, while Trump is in office there is NOTHING you could possibly do to embarrass yourself. See… silver lining.”

While Evans hasn’t publicly addressed his social media gaffe, his brother Scott sure has.

“Was off social media for the day yesterday. So. What’d I miss?” the actor tweeted on Sunday.

Besides the light-hearted jokes about Evans’ mistake, many commenters are also calling on others to respect the actor’s privacy and not let the situation get out of hand. Fans are tweeting and posting wholesome photos of the action star to “cleanse your timeline,” as one fan account wrote.