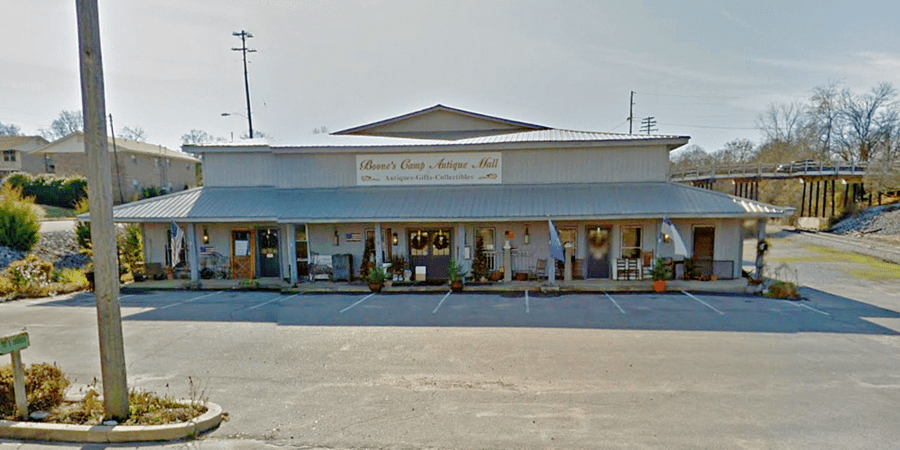 A video of a Mississippi wedding venue that has gone viral last weekend has provoked angry backlash after one of its employees was shown turning down hosting an interracial event.

The video which was recorded by LaKambria Welch at Boone’s Camp Event Hall in Booneville, Mississippi, on Saturday, showed her questioning a staff member about the venue’s move to cancel her brother’s wedding.

Twitter do your thing. Can’t even get married in my hometown. Welcome to the Bible Belt! pic.twitter.com/6wc6DREpm8

Deep South Voice reported that Welch’s brother, who is black and engaged to a white woman, was previously told by event staff that due to company beliefs, he can no longer hold his ceremonies there.

The video clip also showed the employee explaining to Welch that aside from interracial weddings, LGBTQ couples are also not accommodated by the venue.

“First of all, we don’t do gay weddings or mixed race, because of our Christian race — I mean, our Christian belief,” the employee was heard saying.

Welch responds saying, “OK, we’re Christians as well. So what in the Bible tells you that?”

“We just choose not to,” said the woman and the video ends shortly afterward.

Newsweek reported that the video of the incident quickly spread on the internet forcing the event site to temporarily shut down their Facebook account on Sunday. Shortly after, the Boone’s Camp reactivated their page where the owner tweeted an apology while explaining that a pastor told them that no passage in the Bible condemns interracial marriages.

Katelynn Springsteen also said she had a similar experience at Boone’s Camp. She told Deep South Voice that while looking for a wedding venue for her best friend who is lesbian last September, she was promptly turned down after she asked them if they would accept a gay wedding.

In 2017, businesses can deny customers who they think are in conflict with their religious beliefs, according to a “religious freedom” law passed by Mississippi legislators. At the time, the law, which was viewed as encouraging anti-LGBTQ discrimination, was met with opposition.

When the law was passed, Mississippi Center for Justice Advocacy director Beth Orlansky told the Clarion-Ledger: “By promoting a law that singles out a particular group for discriminatory treatment, the state of Mississippi sends a message to the rest of the country that not everyone is welcome in the ‘Hospitality State.”