A Dutch company called Avantium has partnered with big bottling companies such as Coca Cola and Danone to create plant-based bottles as an effort to minimize plastic waste in helping the social environment – according to The Guardian.

Both companies recently made investments with the world-leading bioplastics plant located in The Netherlands. Another prominent 173-year-old multinational brewing company, Carlsberg, has already thrown its support behind Avantium’s design of bottles made from plant sugars.

The innovation created by the biochemical startup is a movement to have a fossil-free world by way of eradicating plastic — which The Guardian hailed for possibly marking “the end of plastic.” Amid the coronavirus pandemic, Avantium has continued its operation given its potential to solve ocean and landfill pollution.

Based on the trial runs, the biochemical design is durable enough to contain carbonated drinks. It could biodegrade over a year when the bottle is put in a compost, and about three years when left in natural environment.

Avantium’s CEO Tom Van Aken told The Guardian that the plastic “has very attractive sustainability credentials because it uses no fossil fuels, and can be recycled — but would also degrade in nature.”

This summer, Van Aken is planning to announce additional partnerships in support of the company’s project.

The bio-refinery company will break down waste from corn, wheat, and beets. It will create 5,000 metric tons of plant-plastic in the first year.

By 2023, the company’s plant-based packaging products could be seen in the market shelves with high expectations of increased market demand to come afterwards. 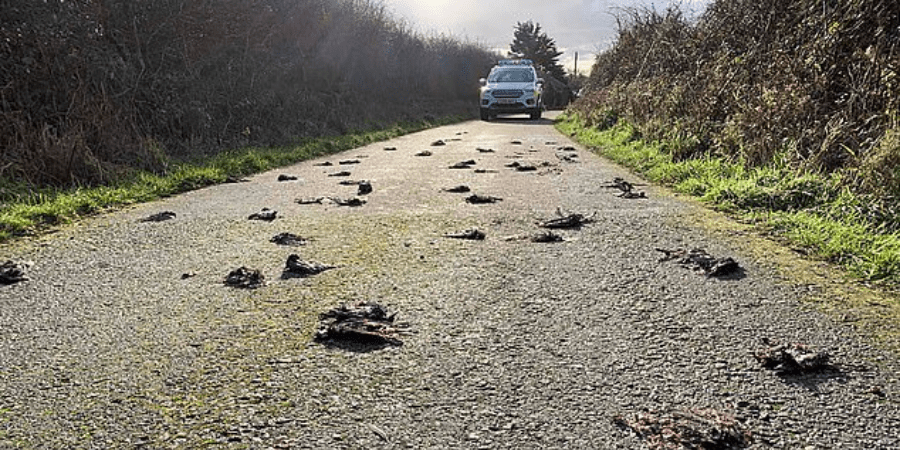 Mother needs male blood to stop her from going blind