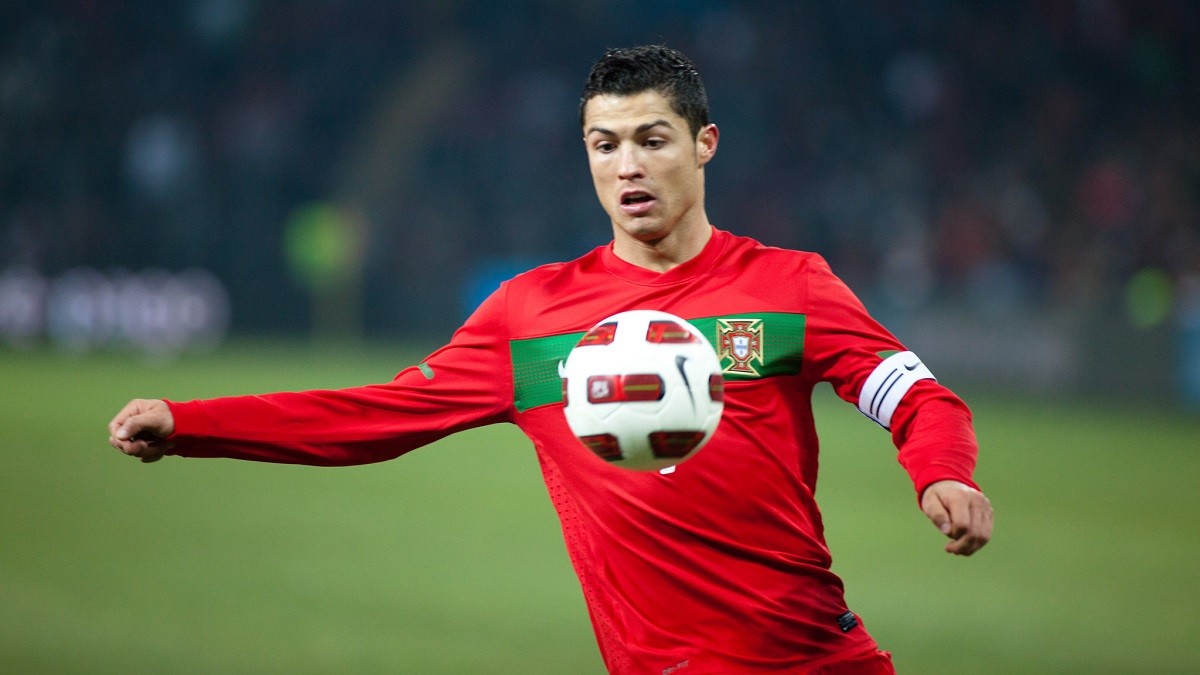 Soccer icon Cristiano Ronaldo snubbed Coca-Cola for water during a Euro 2020 press conference on Monday. As he saw the two bottles of soda in front of him, he irritably moved them to the side and reached for the water bottle instead.

“Água!” he addressed the audience in Portuguese as he held up the water bottle and placed it in front of him.

According to a Euro 2020 spokesperson, “players are offered water, alongside Coca-Cola and Coca-Cola Zero Sugar, on arrival at our press conferences.” They added that everyone “is entitled to their drink preferences.”

A similar move was made by Paul Pogba during his own press conference to another Euro 2020 sponsor, Heineken. The Manchester United and France player, who is a devout Muslim, also moved the bottle away from him but made no comment.

Cristiano is known for his strict fitness regimen. He has previously shared with his almost 300 million Instagram followers that he eats six meals and takes five naps a day.

Cristiano scored two of the three winning goals in Portugal’s 3-0 game against Hungary. At 11 goals, the Portugal star is the current record-holder for most goals scored at the European Championship finals. 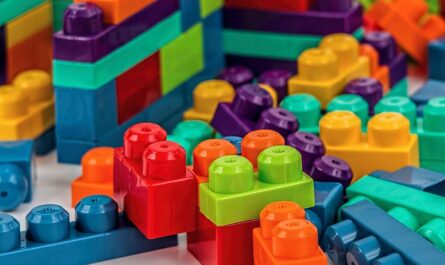 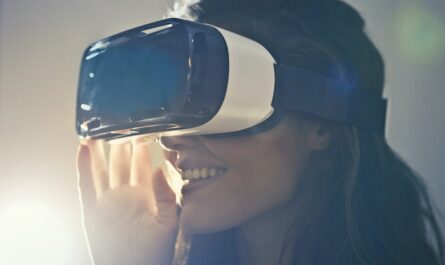