A family from Belfast was heartbroken when their beloved cat went missing overnight.

The next day, Freddy and Sinead O’Cleirigh were devastated to find a dead black cat on the road near their house. They automatically assumed it was their Simba, since it had a patch of white fur on its chest.

Sinead said, “Simba hadn’t come back all night and my husband got up early to go to the gym when he saw a dead cat that had been hit by a car.”

The family had 14-year-old Simba for all her life, so they wanted to give her “a proper send-off” befitting of a family member.

So they wrapped the cat up, took it to the vet, and had an emotional ceremony. They paid £60 for the cremation and a further £25 for a headstone to remember her by.

Their son, 17-year-old Connell, had Simba since his third birthday, so his parents were devastated to have to break the news to him and his sibling, 5-year-old Stiofan.

“We were all devastated including my extended family,” Sinead said.

But Simba returned within a few hours. Connell was walking his girlfriend to the car when he spotted a cat down the drive. He was so confused, but he quickly picked Simba up and ran back to the house to share the good news.

“Everyone was screaming that Simba had come back from the dead and we were all so happy and celebrating,” Sinead said. “We explained to my youngest about the rainbow bridge and how that’s where cats and dogs go when they die so that’s completely ruined his illusion and now he thinks all our dead pets are coming back.”

Upon realizing that the cremated cat was not actually Simba, the family tried to track down the cat’s owner.

Their story has since gone viral, and the family was flooded with messages and social media comments from all over the world.

“I’m just so embarrassed. It was a crazy day,” Sinead said. “I haven’t stopped laughing because I can’t believe it was me who did it. We got her a headstone and everything.” 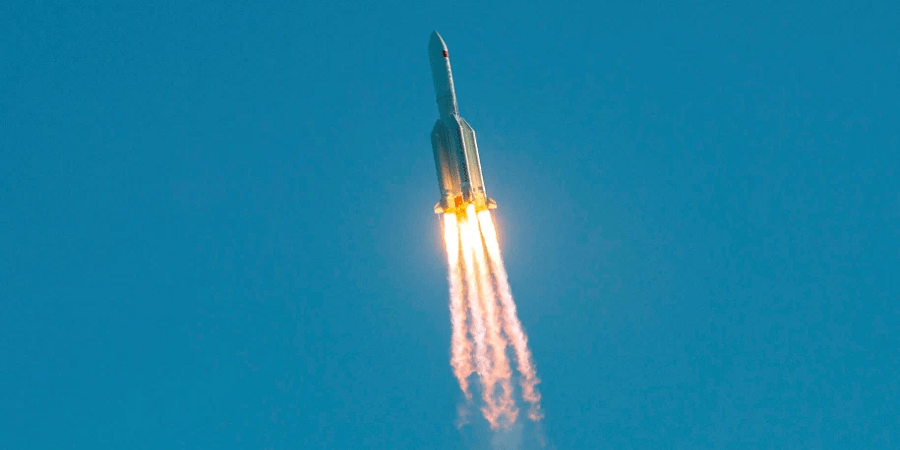