Brothers Osborne won Vocal Duo of the Year at the 55th annual CMA Awards on Wednesday at Nashville’s Bridgestone Arena. T.J. Osborne celebrated the win by exchanging an on-air kiss with his boyfriend, Abi Ventura.

“It’s been a crazy rollercoaster of a year for us in so many ways, especially for me emotionally,” T.J. said during his acceptance speech. “And to have you all support me, it really does feel like love wins tonight. Thank you.”

John Osborne, the other half of the duo and T.J.’s supportive older brother, cheered him on saying, “Give this boy a round of applause! We love this genre. We love the people. We love all of you so much.”

The brothers performed their confessional ballad “Younger Me” later on the show. T.J. wrote the song after he came out publicly in February.

T.J. told the audience how he dreamt of “being up here on this stage.” After surpassing “so many hurdles” and thinking that “it would never be possible because of [his] sexuality” he was able to reach his dream.

“And I just wish my younger me could see me now,” he said.

T.J.’s inner circle had known for years that he is gay, but he only came out publicly in February during a candid interview with Time magazine. He shared it was “so lonely and isolating” being closeted, and explained, “I find myself being guarded for not wanting to talk about something that I personally don’t have a problem with. That feels so strange. … I want to get to the height of my career being completely who I am. … I’ve kept a part of me muted, and it’s been stifling.”

The singer confessed that coming out was a professional risk given the country genre’s typically conservative fanbase, and he even speculated that “to show up at an awards show with a man would be jaw-dropping to people. It wouldn’t be like, ‘Oh, cool!’”

His on-air PDA moment with Ventura received support and praise from country fans on social media. 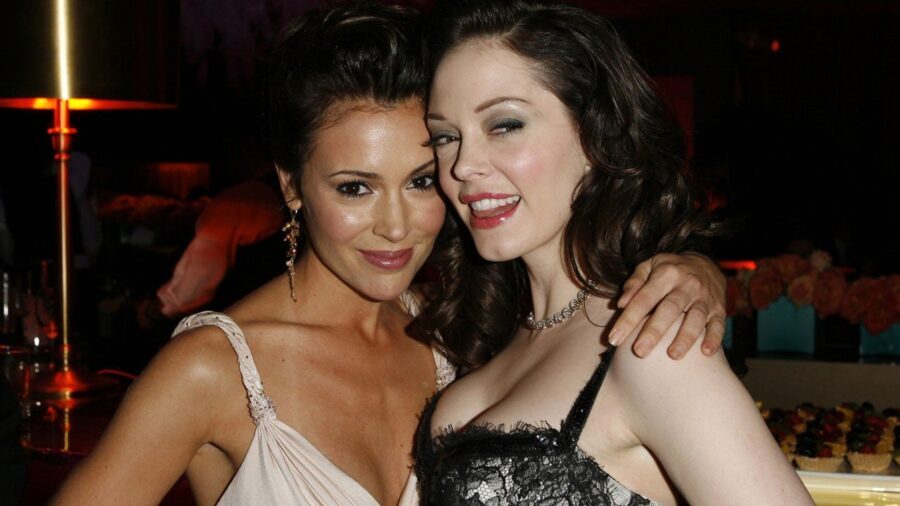 Rose McGowan and Alyssa Milano in a Political Twitter Battle 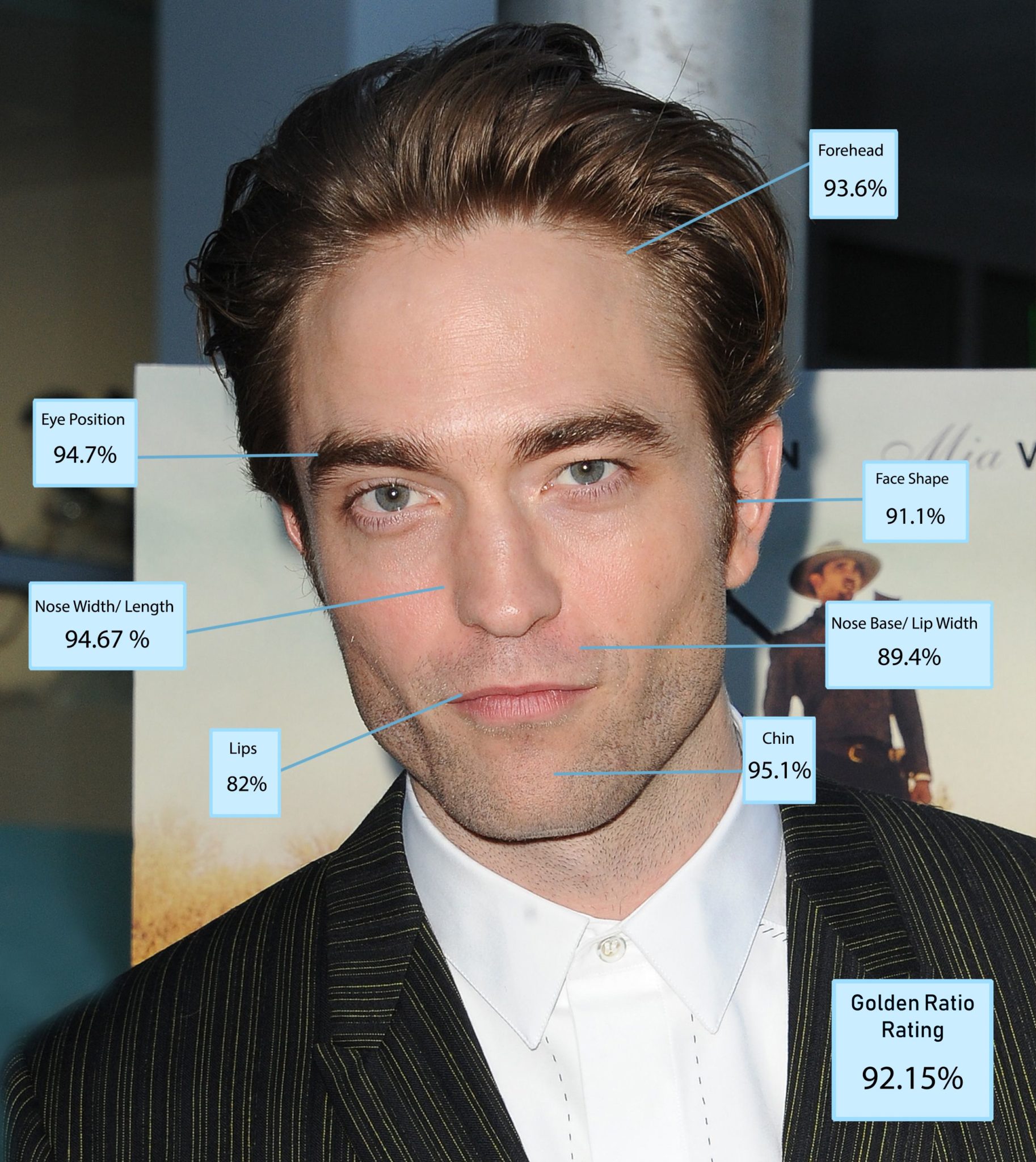