Over the course of time, mobile phones have become more than just a means of communication. They’ve evolved to include a plethora of hardware and apps. Aside from that, we’ve dressed them up with cases, straps, and accessories. We’ve even developed attachments like lenses, stands, and joysticks.

Now, a group of researchers from France created a new attachment for your phone— a robotic finger!

Introducing, the MobiLimb.  It works with the help of five servo motors and an Arduino sensor. Some of its capabilities sound somewhat weird and would probably have you thinking it was developed by someone in Japan instead of France.

Ringtone not catching your attention? The MobiLimb can tap your hand or wave at you when you get a new notification.

Lazy to maybe reach across the table to grab your phone? With this attachment, your phone could actually drag itself over to you.

Get a blushing emoji from your special someone? The MobiLimb can give your arm an affectionate caress. Gosh, it’s sounding a bit creepy.

Other than its somewhat weird features, the MobiLimb has some other capabilities on the list that are pretty useful. It can be used as a phone grip, can control and adjust your phone’s settings, and can be used to prop up your phone. It’s less useful but somewhat cute feature is its avatar mode- where it can simulate expressions and personality. Dress it up, and it can be a furry tail for one of your VR pets.

It’s a plug and play kind of deal and works with most mobile devices.

‘Tiny penis’ and ‘period blood’ are the Internet’s newest emojis 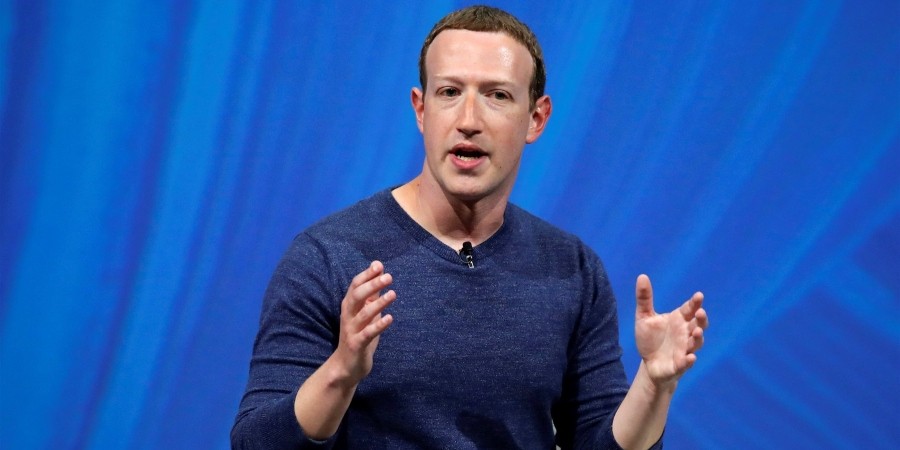