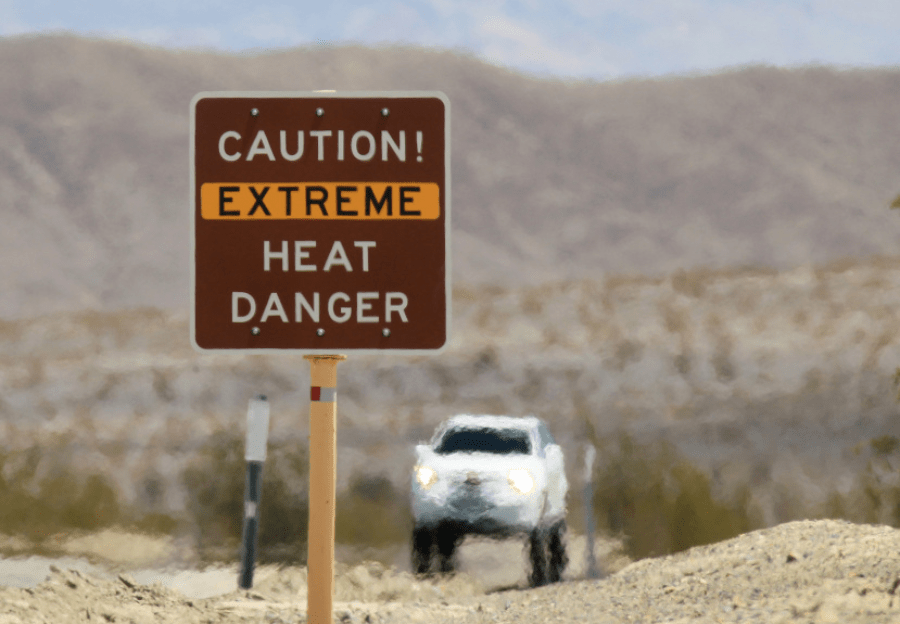 On Sunday, Death Valley in California has recorded a torching 130 degrees Fahrenheit (54.5 degrees Celsius), which could become the highest temperature ever reported in history.

According to The Los Angeles Times, Death Valley’s temperature reached 130 F at 3:41 pm, PDT. The heatwave has led to wildfires and power outages in the Southwest areas.

It could be the hottest climate ever recorded at the Death Valley National Park this month if there would be no further measurements by the National Weather Service measurement. But definitely, it is one of the most scorching temperatures ever reported in the world.

In the same location on July 10, 1913, the World Meteorological Organization reported the highest temperature ever recorded (135 F or 56.7 C) at Death Valley’s Furnace Creek Ranch. But in 2016, Christopher Burt suggested that the measurement may not be accurate upon conducting his investigation for The Weather Underground.

Another record-breaking temperature was recorded in 1931 in Kebili, Tunisia, with 131 F (55 C). Though The Washington Post likewise reported that experts are skeptical about the claim.

Another recorded temperature that was generally-accepted was 129 F (53.9 C) temperature in Death Valley on July 1, 2013.

Global climate continues to deteriorate in the US. For two consecutive years, the Arctic has been consumed by wildfires that pose concerns among scientists.

According to The Post, the earth could have already entered a period of “fire regime” that even in the worst-case scenarios frameworks of climate change did not expect to come in the next three decades or so. 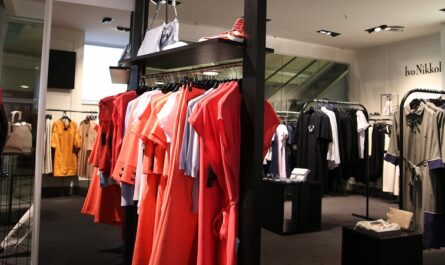