A female passenger on a recent Delta Airlines flight shocked the whole plane when she was reportedly caught breastfeeding her pet cat. The woman allegedly refused to stop when asked by a flight attendant.

The passenger was aboard Delta Flight 1360 traveling from Syracuse, New York, to Atlanta, Georgia.

A Delta crew member sent a message to the Aircraft Communications Addressing and Reporting System (ACARS) to ask for assistance. The news became public after a screenshot of the message went viral on social media.

The message read: ‘A passenger in seat 13A ‘is breastfeeding a cat and will not put cat back in its carrier when [flight attendant] requested.’

‘This woman had one of those, like, hairless cats swaddled up in a blanket so it looked like a baby,’  she recounted. ‘Her shirt was up and she was trying to get the cat to latch and she wouldn’t put the cat back in the carrier. And the cat was screaming for its life.’

It is unclear what happened to the ‘cat mom’ after the plane touched down in Atlanta.  Elizabeth claimed in the TikTok video that security had to get involved.

The Delta employee who sent the message in the course of the two-hour flight requested that Delta’s Red Coat team meet the uncooperative pet owner on the ground upon landing.

In a follow-up video posted on November 13, Elizabeth asked, “What does she do at home if she’s doing that in public? And then security met the flight just to tell her that she couldn’t do that again, cause it was weird and gross.” 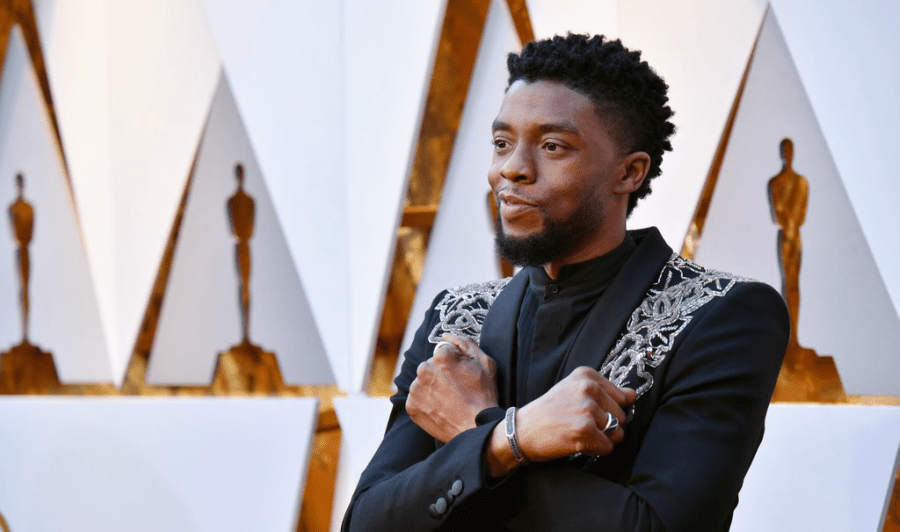 Want To Qualify for COVID Vaccine? Come In Disguise As Grannies!