In the pop star’s upcoming four-part YouTube docuseries, “Demi Lovato: Dancing With the Devil”, Lovato reveals that her heroin overdose in 2018 was much more serious than fans could speculate.

Doctors had told her that she had five to ten minutes left to live after suffering three strokes and a heart attack.

The docuseries is directed by Michael D. Ratner. Lovato says that it’s meant to “set the record straight” about her life and to ultimately “help people on this path.”

The 28-year-old pop star recalls how she “snapped” despite her overwhelming success, having two songs topping the charts and being nominated for a Grammy. Her overdose happened on July 24, 2018.

Both her stepdad and sister say how Demi is good at “making you believe that she’s OK” and at “hiding what she needs to hide.” A friend even said that Lovato “should be dead.”

The trailer that debuted Wednesday at the Television Critics Association’s winter 2021 press tour shares a snippet of Lovato’s upcoming song “Dancing With the Devil.” At one point, she declares that she questions why she’s sober anymore, adding that though she’s in recovery, she’s “really struggling.”

Lovato also revealed that her overdose left her with brain damage. She deals with the effects, even now, being unable to drive because of blind spots in her vision and having a lot of trouble reading.

“Dancing With the Devil” will premiere on YouTube on March 23. 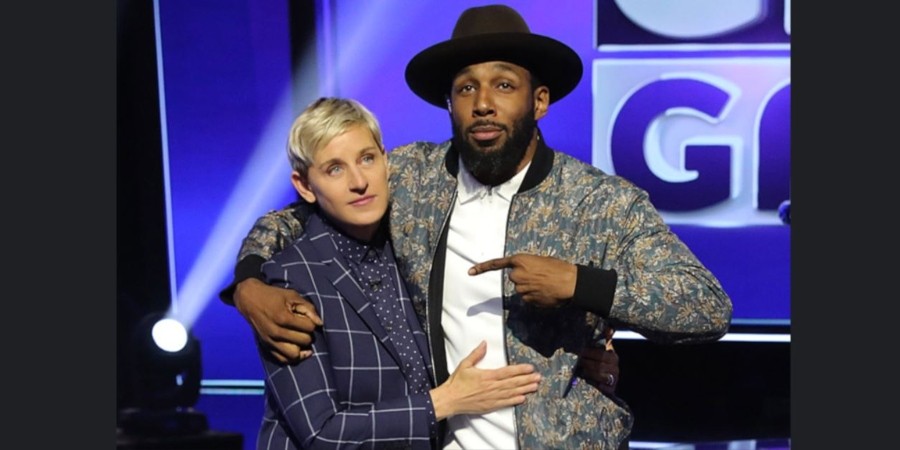