The American Dental Association recommended on March 16 that dental offices remain closed until April 30 and that non-urgent dental procedures be postponed. This was done to preserve personal protective equipment for frontline medical workers combating COVID-19.

ADA President Chad P. Gehani said that staying closed is “in the best interest of our dental patients and dental team members.” Other countries have similar guidelines as well.

However, with the “excruciating” pain of an infected tooth, Billy Taylor, 33, pulled his own tooth out with a pair of pliers after he couldn’t get an appointment. After his call to his dentist didn’t go through, he called emergency services and was told he “shouldn’t go in until it was restricting my breathing.”

A migraine, increasing swelling, and worsening pain resulted in the UK father consulting a few YouTube videos. After a few shots of whiskey, Billy used a pair of wire locking pliers to yank out the tooth. His 11-year-old son Leo was there to keep an eye on his dad, just in case.

Though successful, Billy says it was “bloody painful” and “hideous”. “I probably wouldn’t recommend it unless you know what you are doing. You could crush the whole tooth.”

ADA reminds that it’s key to consult professionals before any DIY treatment. A statement from the ADA also said, “The longer dental practices remain closed to preventive care and treatment for early forms of dental disease, the more likely that patients’ untreated disease will progress, increasing the complexity and cost for treatment down the road.” 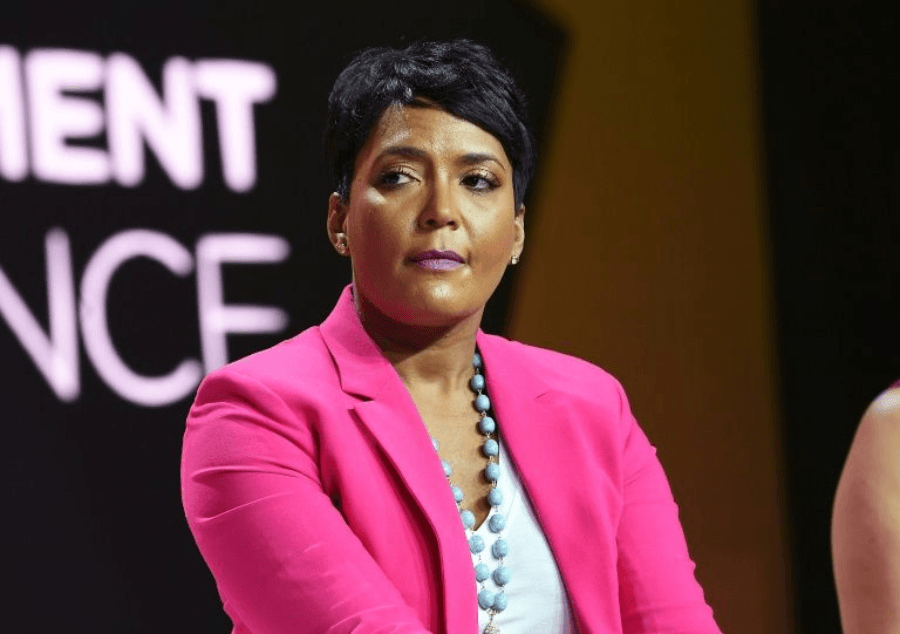