Detroit has consistently been one of the least connected American cities, with roughly 40% of its residents lacking any sort of home internet access. Projects like the Equitable Internet Initiative (EII), a collaboration between the Detroit Community Technology Project and a network of community organizations, have sought to change that—and they’re succeeding.

EII’s goal is to bolster Detroit neighborhoods by building low-cost, high-speed internet, increase digital literacy, and train residents to be “digital stewards.” Though their goals are ambitious, they’re meeting them.

Since 2015, EII has built and maintained an internet network across large swaths of Detroit. They’ve trained digital stewards from the community to set up and install wireless access points, fiber hookups, and hotspots. EII has also educated Detroit residents on how to use the internet safely and effectively.

The COVID-19 pandemic highlighted the digital divide among Americans. Many hunkered down with the help of Netflix and Zoom calls, but millions of others were offline and disconnected. Lack of home internet access meant it was exceedingly difficult to access rapidly changing information about the pandemic, schedule vaccine appointments, or apply for unemployment. The divide is most noticeable in low-income communities and communities of color.

“In some areas of Southwest, there is only one internet provider, versus in other areas where there are three or four. So if their only option is $100 a month, then that’s what they have to pay,” Nyasia Valdez, network manager for Grace in Action in Southwest Detroit, said.

The areas that the EII serves are mostly communities of color, and the digital stewards they train and employ are members of these communities.

“The stewards help install and maintain EII’s high speed network, which is wireless, point-to-point and provides a 25mbps up and down speed. It utilizes donated connections from 123Net, an enterprise ISP, who beams a gigabit connection from the top of the Renaissance Center, the highest point in Detroit, to the three anchor organization partners: Grace in Action, Church of the Messiah, and North End Woodward Community Coalition. From there, the stewards create wireless distribution networks to community hubs, and then to residential homes,” according to The Hill.

EII looks to continue their momentum in the future with solar charging stations. In addition to device charging, these stations provide free, high-speed internet access around Detroit.

The organization is also creating portable, battery-powered network kits capable of servicing a four-block radius if there’s a network outage.

Lastly, EII is working on an intranet that allows people to communicate privately and offline.

“Law enforcement agencies are often asking me, can they become a part of our network,” Rev. Wally Gilbert, project manager for EII, said. “I say no, we guarantee the users of our network privacy, we don’t do any data collection. We want the community to feel safe communicating.”

“Access to information is like liberty. Whenever that is restricted or limited for the sake of capitalism, it’s so symbolic of oppression because people can’t make up their own minds,” digital steward Shiva Shahmir said. “When they don’t have that information, can they really make the best decisions for themselves?” Two students dismissed for remote-learning from out of state 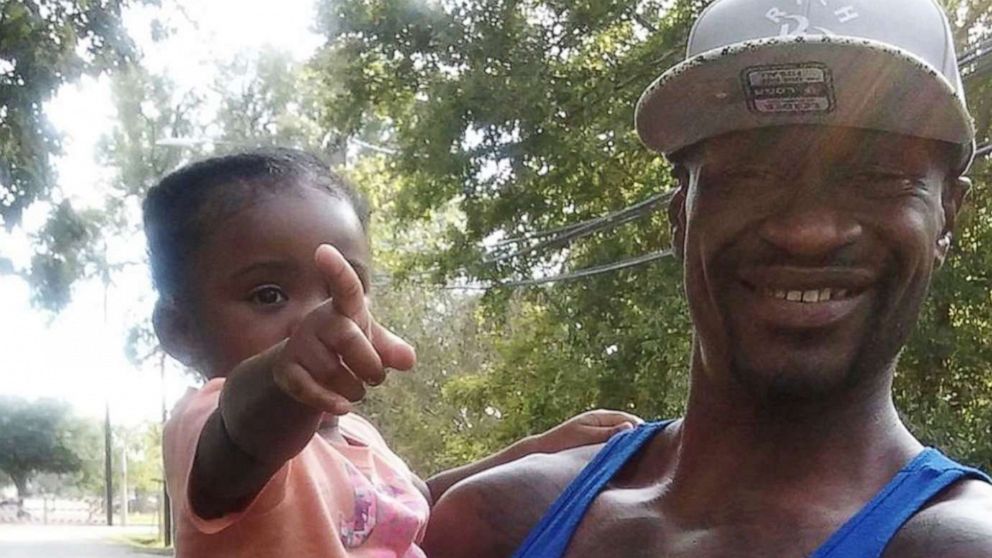