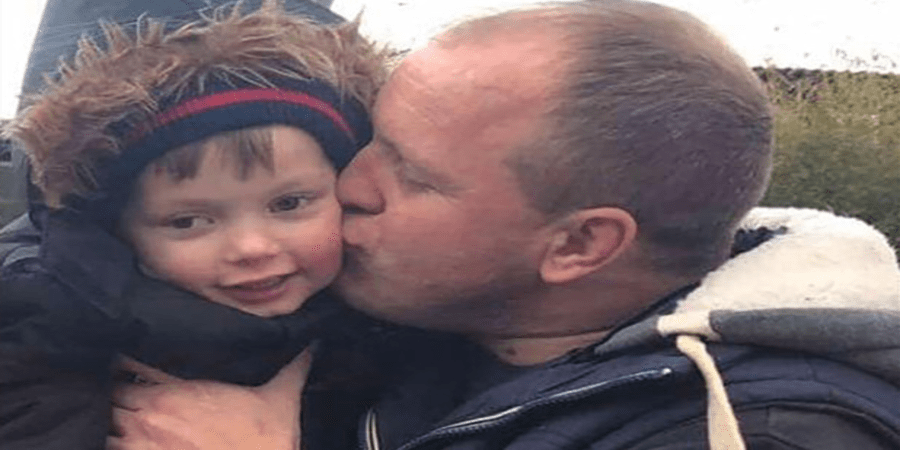 Disney reportedly denied a grieving father in England to decorate an etching of Spider-Man on the grave of his 4-year-old son.  The company said it wants to preserve the “innocence” and “magic” of all Disney characters.

Ollie Jones passed away in December due to a rare genetic disease. The boy was given a Spider-Man theme sendoff featuring a horse-drawn carriage decorated with red and blue balloons, according to British media outlet Metro.

Ollie’s last trip with his family had been to Disneyland so he could see his favorite superhero.

His dad, Lloyd Jones, reportedly requested permission from the local council to decorate Ollie’s gravestone with an etching of Spider-Man. Jones was referred to copyright owner Disney, which denied the request.

“I felt sure they would allow it,” Lloyd told Metro.

Lloyd said Disney is trying to “disassociate their characters with death” and thought the decision was “about money.”

“That makes no sense to me — characters die in their films all the time. I think this is all about money,” the grieving dad told the media outlet.

Lloyd’s brother, Jason, contacted the Walt Disney Company for permission, but they said no.

A company rep wrote: “We follow a policy that began with Walt Disney himself that does not permit the use of characters on headstones, cemetery or other memorial markers or funeral urns.

“Although we cannot grant the family’s request, we would be pleased to commemorate your nephew with a hand-inked, hand-painted, personalized [action frame from the movie] that recognizes his love for Spider-Man, which will read: ‘For your — (nephew’s name).

“Thank you for letting us share in the magic of your life. Your friends at the Walt Disney Company.”