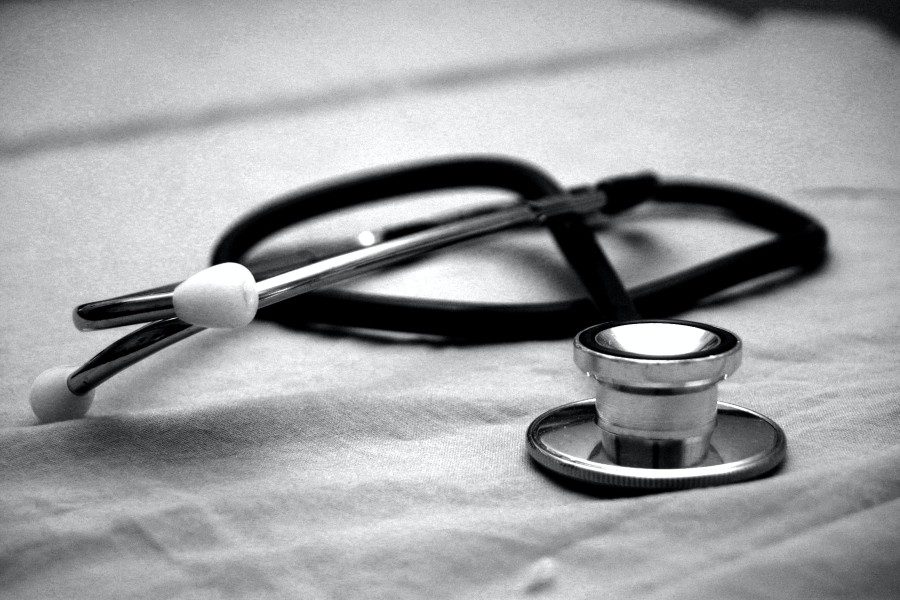 A doctor who was admitted to the Indiana University North Hospital died from COVID-19-related complications weeks after saying that she was being neglected.

In a viral Facebook video posted on December 4, Dr. Susan Moore claimed she was not receiving ample treatment and that medical staff wanted to discharge her despite telling them she was in pain.

She also revealed that her doctor only agreed to administer her with pain medications following a CT scan that showed new pulmonary infiltrates.

“I put forth, and I maintain, if I was white, I wouldn’t have to go through that,” said Moore adding that her doctor came back to apologize.

Later in the video, Moore said: “I don’t trust this hospital, and I’m asking to be transferred. These people wanted to send me home with new pulmonary infiltrates and all kinds of lymphadenopathy in my neck. I have to talk to somebody, maybe the media, somebody, to let people know how I’m being treated up in this place.”

After having spoken to the chief medical officer of the IU healthcare system and having her pain finally addressed, Moore again shared on Facebook that the CMO assured her that a ‘diversity training’ will soon come up and they’re trying to get her doctor to apologize to her.

Shortly after Moore was discharged from IU, she shared an update that she had been hospitalized in another hospital and unlike IU, she said she is receiving compassionate care and pain medications.

Moore’s last post before her death said she was being taken to the ICU and on a BiPAP machine to aid her breathing.

In response, an IU spokesperson said in a statement: “IU North respects and upholds patient privacy and cannot comment on a specific patient, their medical history or conditions. As an organization committed to equity and reducing racial disparities in healthcare, we take accusations of discrimination very seriously and investigate every allegation.”

A GoFundMe campaign has been started for funeral costs and expenses for Moore’s family including her 19-year-old son and elderly parents.

In June, Brookings reported that people of color are unequally more likely to die from COVID-19 complications.