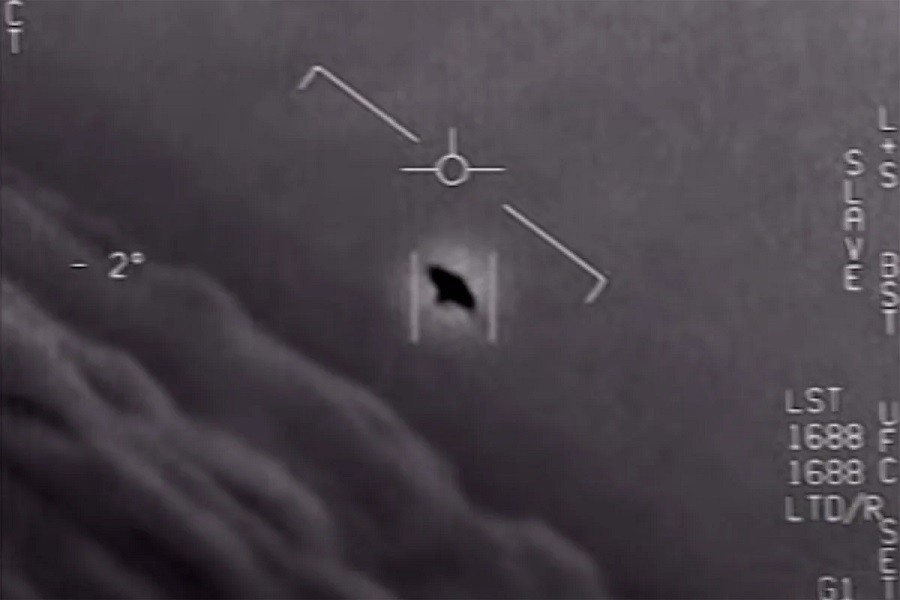 In a documentary by Director James Fox, “The Phenomenon”, the director asked former Senate Majority Leader Harry Reid if there is some evidence about UFOs that still hasn’t seen the light of day.

Reid replied, “I’m saying most of it hasn’t seen the light of day.”

Reid added, “Why the federal government all these years has covered up, put brake pads on everything, stopped it, I think it’s very, very bad for our country.”

As a former member of a group of lawmakers who worked in a classified but since-closed US government UFO program, Reid certainly knows what he is saying as he has been vocal after leaving the government.

He may not have explicitly confirmed the phenomenon from his Twitter post in August when he said “we must stick to science, not fairy tales about little green men,” and want the matter studied.

In the documentary, he still maintains the same view when he asked, “Nobody has to agree why it’s there. But should we at least be spending some money to study all these phenomenon? The answer is ‘yes.’”

‘The Phenomenon’ studies UFO sightings in the United States and other countries, including the experience of U.S. Navy pilots, which was confirmed by the military, and the 1967 report that detailed the inability to operate 10 missiles when an object was sighted over the US missile base where it was located.

Reid said, “If they had been called upon by the president to launch, they couldn’t have done it.”

‘The Phenomenon’ is co-written and co-produced by UFO expert and Former HuffPost reporter Lee Speigel who said it took seven years to complete the film.

Speigel said, “Whether you’re a UFO ‘believer’ or debunker, those in-between or still undecided, it’s important to present accurate information that potentially affects the national security of all nations and the safety of all citizens of our planet.”