An elderly couple, James and Sandra Helm, were kidnapped in upstate New York, smuggled to Canada with their heads covered, and then later on held hostage to the tune of $3.5 million worth of cocaine.

The kidnapping was discovered when James, who is the town’s highway superintendent, was not able to report that day. One of his sons went to check on them and discovered the door to their house left open. He then reported the incident to the state troopers.

One of the kidnappers later called to say that they were keeping his parents hostage. They demanded 110 pounds of cocaine for their freedom.  The man said the cocaine was worth $3.5 million and it was stolen from them.

It turns out that the kidnappers were not after the couple but their grandson, Macenzie Helm, and his mom, Michelle Helm, who got busted a week before for being cocaine transporters of a bigger organization.

In a report by CTV News, although not made public, the Drug Enforcement Administration seized 110 pounds of cocaine from a rented van. Only those who have knowledge of the bust would have known about the drug stash.

Authorities were able to pinpoint the location of the elderly couple from tracing cell phone data to rescue them.

The couple are “doing all right,” according to James Helm, but he has been advised not to talk about the case.

According to the town supervisor of Moira Justus Martin, “They seem to be doing fairly well. They’re just trying to lay low and recover.”

According to news reports, four people — George and Kosmas Dritsas, Taylor Martin, Franco D’Onofrio, and Gary Arnold — were arrested and charged with kidnapping and extortion.

Another person, Graigory Brown, was also arrested in relation to the kidnapping ordeal when his license plates were found to have links to the case.

As for Macenzie and Michelle Helm, both were released this week after pleading not guilty to one count of conspiracy to distribute a large amount of cocaine. 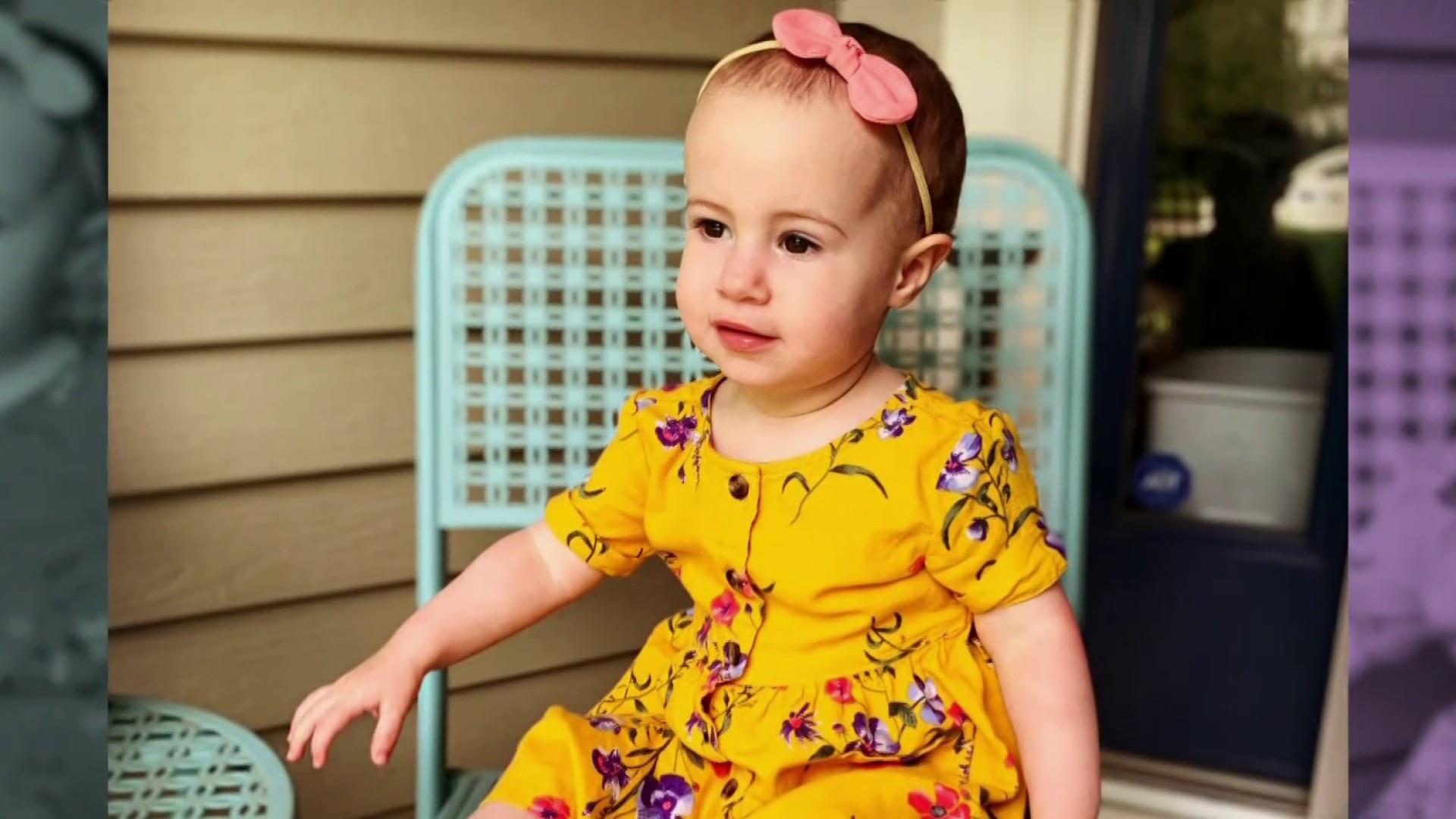