A space race is on the works.

After an Ars Technica article said that Europe would start its competitive launch systems as soon as 2030 and that European companies were trailing SpaceX, Elon Musk declared that his rockets will land on Mars earlier.

“SpaceX will be landing Starships on Mars well before 2030,” the billionaire tweeted. “The really hard threshold is making Mars Base Alpha self-sustaining.”

In a tweet thread, Musk also said that Europe was “aiming too low” with its launch efforts, saying “only rockets that are fully and rapidly reusable,” like his 387-foot-long Starship rocket was designed to be, “will be competitive.”

After Starship’s three most recent prototypes all exploded during testing, the company is expecting to launch Starship SN11 this week. Eventually, the billionaire tycoon plans to build 1,000 Starship rockets, launch three of them in a day, and send one million people to Mars.

Musk has been very vocal about his space travel visions and target time frames, but experts said actual timings could be longer than he’s forecasting.

In February, Musk said that SpaceX would take “5 1/2 years” to have a crewed mission of its Starship rocket to reach Mars. This timeline hasn’t changed for the past five months.

In October and December, Musk expressed his confidence that the space company had a “fighting chance” of launching an uncrewed rocket to the planet in 2024, then a crewed mission in 2026.

In 2017, Musk envisioned that SpaceX would transport cargo ships to Mars in 2022, and a crewed mission two years later.

According to experts, SpaceX had only three remaining launch opportunities to successfully land humans on Mars by 2026. If things will go smoothly, it will be a sure hit for Musk. 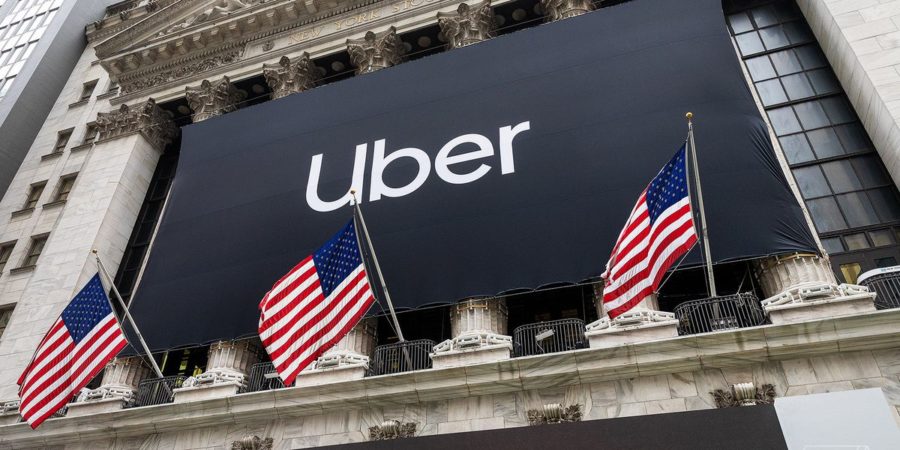