True to his word, Elon Musk has been selling most of his possessions and real estate portfolio in the past year, choosing instead to live in a small home on a SpaceX site.

The CEO of Tesla and SpaceX has listed his final property earlier this month to focus on his mission to Mars.

“My primary home is literally a ~$50k house in Boca Chica / Starbase that I rent from SpaceX. It’s kinda awesome though,” Musk revealed in a tweet in June.

According to the Houston Chronicle and Musk fan blog Teslarati, the rumored residence of the 50-year-old entrepreneur is a 375-square-foot modular home — which is worth exactly $50,000 from Boxabl.

Boxabl’s tiny homes consist of a folded box that contains the bare necessities: a bed, a bathroom, a living area, and a kitchen.

While Musk and Boxabl co-founder Galiano Tiramani have not yet confirmed whether the SpaceX CEO is indeed residing in a Boxabl home, the Starbase site in Texas does have a Boxabl.

Galiano and his father, Paolo Tiramani, founded the Las Vegas-based company in 2017 to manufacture compact homes that are “dramatically more affordable” and can be shipped anywhere.

Musk, who was briefly the richest person in the world this year, started selling his real estate portfolio last summer after he announced that he would give up all tangible assets to focus on his mission to Mars.

He announced via Twitter in May 2020, “I am selling almost all physical possessions. Will own no house.” 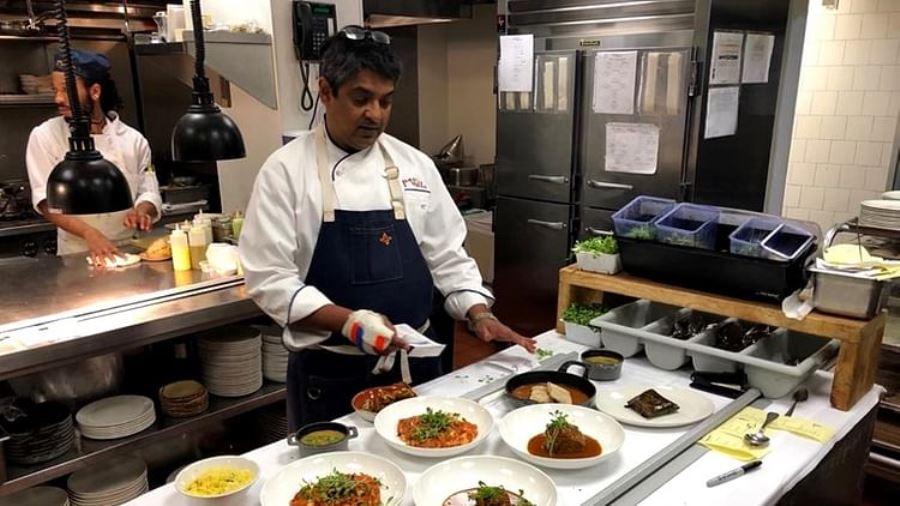