The Jacksonville Jaguars has released Tim Tebow, ending his NFL comeback attempt and likely his football career. Tebow was officially cut from the team on Tuesday after one preseason game.

“Thankful for the highs and even the lows, the opportunities, and the setbacks. I’ve never wanted to make decisions out of fear of failure and I’m grateful for the chance to have pursued a dream…” he tweeted shortly after the Jaguars’ announcement.

He also thanked Jacksonville for the opportunity to play again on the field.

“Thank you to the @Jaguars organization and everyone who has supported me in this journey. And we know that…God works all things together for good. Romans 8:28,” he added.

The chance to possibly regain his NFL comeback was courtesy by his old college coach and now Jaguars coach Urban Meyer. More than a decade ago, the pair had won two national titles while they were still serving at the University of Florida.

Tebow ━ who was more known to be a quarterback in his prime ━ tried to make a run by becoming a tight end for the Jaguars. Given his age, the odds of playing for a different position notwithstanding his Football hiatus likely factored-in. And it became evident during his mediocre performance in the Jags’ preseason game versus the Cleveland Browns.

Instead of being a traditional pocket, Tebow was more of a natural runner and leader. He had a roller-coaster ride in his NFL career, and he also had a short stint as a minor league baseball player and a sportscaster.

While his comeback attempt gained much positive and negative following, the 34-year-old’s NFL release would surely do the same.

Ultimately, it looked like the football career of the multi-talented athlete and sports celebrity had come to an end. 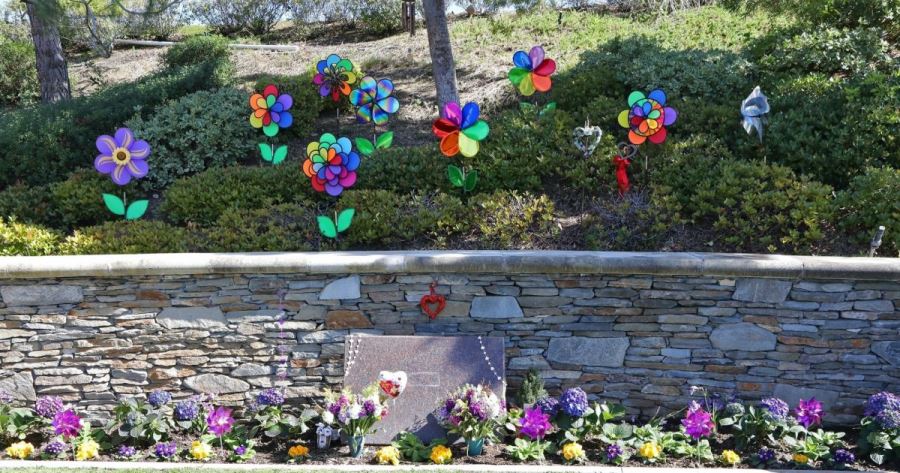