It may be a cliché but the saying ‘Prevention is better than Cure’ befits the breakthrough in science after a study resulted in the invention of a Bluetooth device that can sense heart breakdown 10 days earlier.

Published in the American Heart Association journal, Circulation: Heart Failure, the study claimed that the device can sense heart failure accurately at 80 percent.

Placed on the chest, the patch traces heart rate and rhythm as well as step count, body posture and sleep quality. The data obtained is transmitted to a smartphone application using artificial intelligence to begin a normal baseline for each patient.

What makes this invention stand out is its ability to perceive the ‘worsening heart condition’ of the wearer before the specialist discovers it.

In a trial, the sensor manifested an 80 percent prediction accuracy for the necessity for medical attention whereas, on an average basis, the prediction transpired about 10.4 days prior to the readmission.

This innovation, according to the scientists at the University of Utah Health and VA Salt Lake City Health Care System, will lower the number of emergency entries.

To prove its effectivity, 100 heart failure patients with an average age of 68 were monitored and were asked to wear an adhesive sensor patch on their chests for three months. This PhysIQ-manufactured device examined the heart rate and rhythm and respiratory rate along with sleep, walking, body posture, and other common activities. The information indicating that the patient’s heart condition changed from normal to worse activated the alert key.

He added that it is a ‘big advancement’ if people can curb the readmission rate through monitoring and initial intervention. Readmission about 90 days after early discharge, he emphasized, poses high risks.

Stehlik hoped that through this technology, the patients’ confinement will be shorter and their lives will become generally better.

The British Heart Foundation reported that more than 900,000 people in the UK have this heart condition while 6.5 million adults in the US suffer from heart failure.

People who have been hospitalized repetitively due to heart breakdown have ‘significantly higher mortality’ according to study co-author Dr. Biykem Bozkurt. He added that patients may survive but still they will manifest poor functional ability, weak exercise tolerance and low quality of life after confinement. 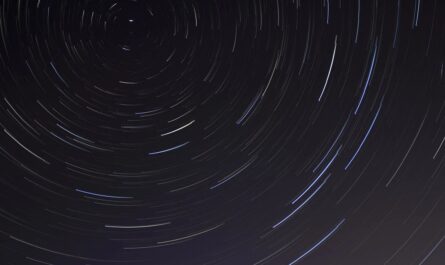