Fabergé collaborates with Game of Thrones to offer collectors a once-in-a-lifetime opportunity to get a hold of a modern-day heirloom.

Jewelry firm Fabergé is widely known for crafting luxury legends and perfectly unique and iconic works of art. Their annual tradition of Imperial Easter Eggs, which began in 1885, has made the brand inextricably linked with the holiday celebration.

Fabergé is yet to dazzle the world with their surprise collaboration with Warner Bros. Consumer Products to commemorate the famed television series Game of Thrones.

This collaboration will showcase the superior craftsmanship and artistic ingenuity of Fabergé, and Michele Clapton, who designed the Emmy® and BAFTA® winning costumes from Game of Thrones.

From 1885 to 1916, Fabergé, which was then run by Peter Carl Fabergé, created 50 unique Imperial Easter eggs for the Russian Imperial family. Ten eggs were produced during Emperor Alexander III’s reign, while 40 more were created during the rule of Nicholas II, Emperor Alexander III’s dutiful son. Today, the prominent jewelry firm continues to create exquisite jewelry and mesmerizing objets d’art.

Fabergé unveils its 21st-century legacy design this April 2021, which marks the 10th year since the debut episode of the Game of Thrones. The 10th anniversary, dubbed as the “Iron Anniversary”, is a year-long celebration that will give fans the chance to revisit the TV series’ most unforgettable moments, and the highlight will be Fabergés Imperial Class Game of Thrones Egg.

The objets d’art, which was inspired by the story of Daenerys Targaryen’s quest to take her place on the Iron Throne, was a collaborative work between Fabergé’s Head Designer, Liisa Tallgren, and Game of Thrones Costume Designer Michele Clapton.

Michele Clapton says there’s a poetic reference behind the egg’s evolution. The design showcases Daenerys Targaryen’s journey from being an orphaned exile to conquering monarch, and her quest for the Iron Throne. Clapton also said they used the textures of the dragons and their iconic eggs as a reference to design the surfaces of the iconic egg.

In true Fabergé fashion, the iconic egg holds more intricate surprise within. The egg opens to reveal a miniature version of the crown that would have been bestowed to Daenerys should she have taken her place on the Iron Throne. The crown is made of pear-cut ruby that Faberge responsibly sourced from Gemfields’ Montepuez ruby mine in Mozambique.

Fabergé has boutiques in London, Houston, and Dubai, and also offers By Appointment service in London and New York. Their collections are also available for purchase through authorized retailers in over 80 countries worldwide, or via Faberge.com. 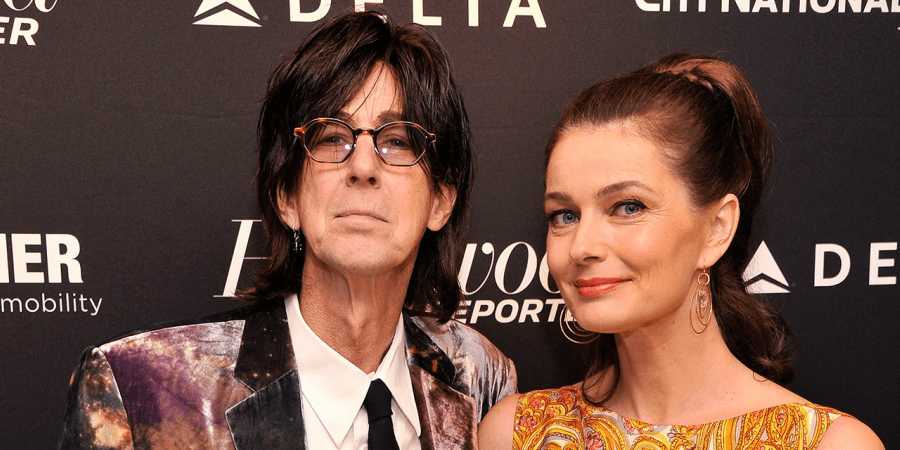