Mohammad Malik is looking for a wife, and he’s not afraid to let it be known. The 29-year-old bachelor from the UK seems desperate enough to find a partner that he spent several hundred pounds on multiple billboards to widen his search.

The 20-foot billboards, spread across Birmingham, feature a photo of Malik, his website, and the words “Save me from an arranged marriage.

He says in his welcome video, “Hi, I’m Malik. You may have seen my face on a billboard somewhere. I’m 29, living la vida London. I’m an entrepreneur and a foodie and I’m religious.”

He added that while he is “open to any ethnicity,” he mentioned that he is “looking for someone who is working on her deen,” which is the Arabic word for religion. “[I] come from a loud Punjabi family, so the banter has to be 100.” He is an only child.

He then noted that there is a form on his website for any interested lady to check out and fill up.

In the form, Malik asks for one’s name, age, and a few details about herself, such as her profession and if she is practicing.

Malik also noted in a FAQ section that the billboard joke about arranged marriages doesn’t mean he is against the practice. He clarified that he just wanted “to try and find someone on my own first.”

Nowadays, dating apps are the mainstream way to look for a partner. Still, Malik isn’t the only one who spent a fortune on billboards in the quest for love. A mother who was diagnosed with cancer did the same as she wanted to race against time in finding her daughter a husband. 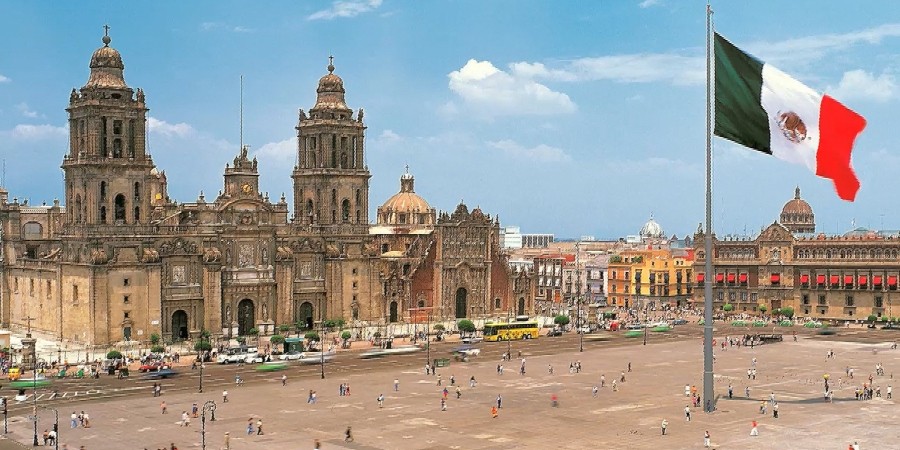