Stephen Hawking voiced out his opinion, or more like predictions, on how humanity can be wiped out. The Brief History of Time author advised us that we should all calm down and focus on something more worthwhile other than killing each other.

Hawking thinks the human race is heading to extinction in five different ways.

Hawking thinks that this is a terrible idea because aliens can come to the planet and wipe us all.

“If aliens visit us, the outcome would be much as when Columbus landed in America, which didn’t turn out well for the Native Americans,” he said.

Escaping to space is our only hope of survival, according to Hawkins and cited his Breakthrough Starshot project could be the first step on the way.

“Trump’s action could push the Earth over the brink, to become like Venus, with a temperature of two hundred and fifty degrees, and raining sulphuric acid,” Hawking said. “Climate change is one of the great dangers we face, and it’s one we can prevent if we act now.”

“Computers will overtake humans with AI within the next 100 years,” he said. “When that happens, we need to make sure the computers have goals aligned with ours. Humans, who are limited by slow biological evolution, couldn’t compete, and would be superseded.”

‘The human failing I would most like to correct is aggression. It may have had survival advantage in caveman days, to get more food, territory or a partner with whom to reproduce, but now it threatens to destroy us all,” he said in an interview with The Independent. 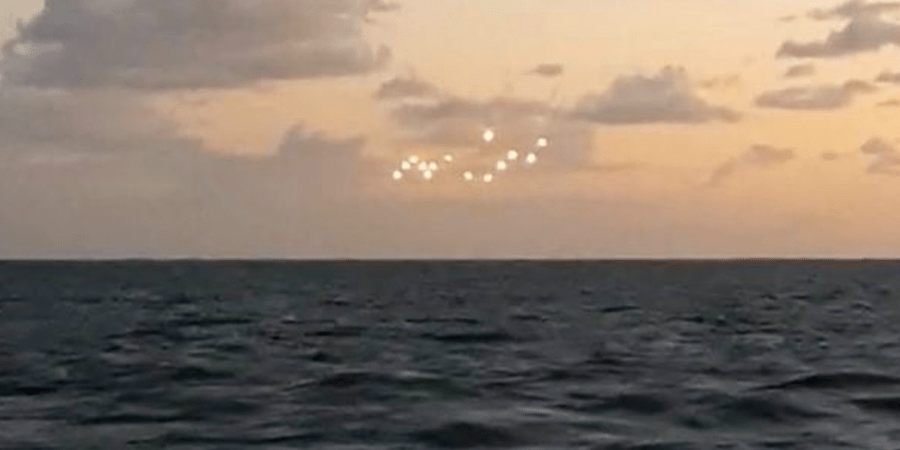 Most precise timepiece is an atomic clock