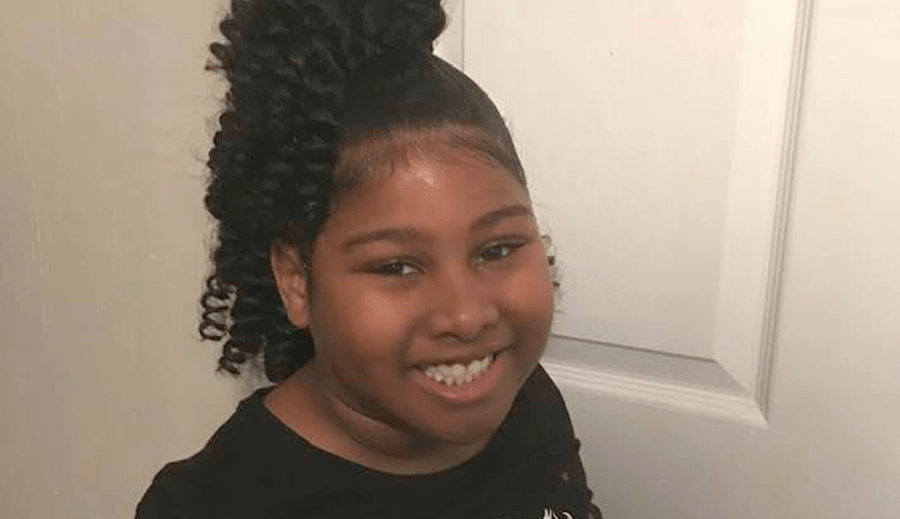 Kimora “Kimmie” Lynum, a healthy 9-year-old girl, died on July 17 after contracting COVID-19, becoming the youngest person in Florida to die of the virus.

Kimmie passed away due to coronavirus complications after she went to sleep on July 17, her mother Mikasha Young-Holmes told local news station WCJB.

The girl started feeling ill on July 11 and was brought to a local hospital days later, the mom said. Kimmie’s temperature was 103 degrees, but she was diagnosed with a urinary tract infection and sent home, according to her mother.

“We took her to the hospital, the children’s pediatric,” the mom recalled, telling WCJB that Kimmie was not tested for COVID-19 while they were at the facility. “I thought they would have jumped on that when they saw her fever.”

Days after the girl’s UTI diagnosis, Young-Holmes said her daughter asked to take a nap one afternoon and never woke up.

Young-Holmes said her daughter was tested for coronavirus only after she was pronounced dead.

“After she had passed away, they tested her, and that’s when they told me she was positive for COVID,” she said, telling the news outlet that she has no idea where her daughter contracted the virus. “At this point, I have no idea. I’m just still pretty much stuck in the now.”

The young girl did not have any pre-existing health issues that would make her more susceptible to the virus, Kimmie’s cousin Dejeon Cain told NBC affiliate First Coast News.

Florida Department of Health said in a report of coronavirus fatalities that Kimmie’s illness was not travel-related and she did not have contact with a person known to have COVID-19, the outlet reported.

A GoFundMe campaign was launched to raise funds to pay for Kimmie’s medical bills and funeral expenses.