The death of George Floyd at the hands of Minnesota Police Officers has led to massive protests not only of police brutality but also of racism. It revived the “Black Lives Matter” movement.

A GoFundMe campaign set up for his family has reached a staggering $13 million, way more its goal of $1.5 million.

The Official George Floyd Memorial Fund Campaign was set up and run by Adner Marcelin of Ben Crump Law, the lawyers of the Floyd family.  478, 100 individuals coming from 125 countries all over the world have donated to the fund, according to a TMZ report.

Although GoFundMe has not issued an official statement on the record-breaking fund, a previous statement on Twitter said: “We’ve seen an outpouring of global support on GoFundMe for George Floyd’s family, peaceful protests demanding change, and organizations fighting for equality and accountability,”

As a reaction to the outpouring of support, Philonise Floyd, George’s brother, wrote “From the bottom of our hearts my family thanks each of you who have reached out. While we are not able to respond to each expression of love at this time, please know that we love and appreciate each and every one of you. Our hearts are overwhelmed!”

Where will the fund go?

In the description for the fund, the donations would cover expenses from funeral to burial, to counseling and court hearings.  A portion would also go to “George Floyd’s estate for the benefit and care of his children and their educational fund.”

The Official George Floyd Memorial Fund Campaign set up on May 27 is the only official fundraising campaign for the family. 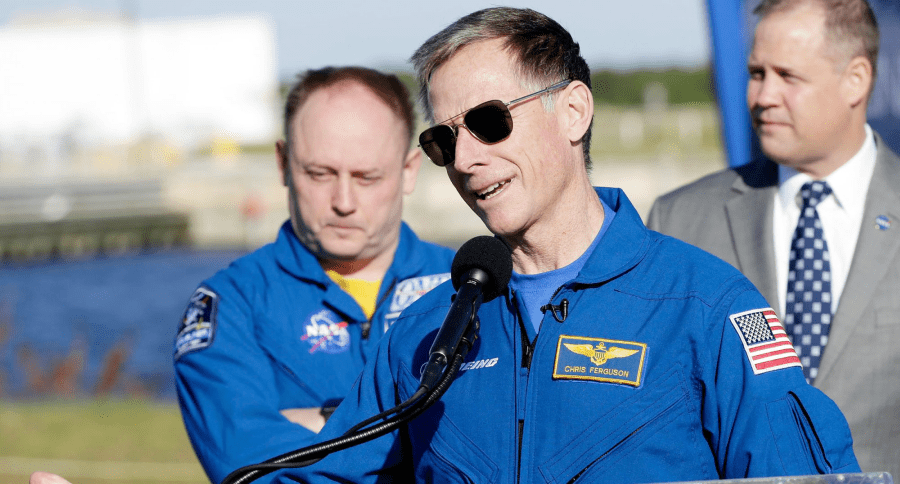