A ghost ship was spotted drifting offshore on Friday by the Akita Coast Guard. It reached land on Monday revealing eight skeletons in the hull of the wooden vessel.

Satoru Miyamoto, a professor at Seigakuin University said the number of ships deposited by the sea on Japan’s shore has increased since 2013.

“It’s after Kim Jong Un decided to expand the fisheries industry as a way of increasing revenue for the military,” Miyamoto said. “They are using old boats manned by the military, by people who have no knowledge about fishing.” He also predicted, “It will continue.”

In January this year, 26 North Koreans were rescued by the Japenese Coast Guard from a sinking tanker off the Goto Islands. The tanker’s crew were later fetched by another North Korean vessel.

This month alone, four vessels including two ghost ships were washed up on shores of Ishikawa and Akita prefecture. All bodies and survivors returned to North Korea.

In 2015, more than 12 ghost ships with dead bodies were discovered on Japan shores. Experts believed the bodies found could be those of refugees or fishermen, who desperately escaped North Korea’s food shortages.

Some high-profile defections were reported this year. The latest was during this month when a North Korean soldier under gunfire from his former comrades fled across the border into South Korea.

While the soldier was being treated, South Korean doctors found a large number of parasitic worms, some longer than 10 inches, in his stomach.

Choi Min-ho, a parasite specialist and a professor at Seoul National University College of Medicine, told CNN that the use of human feces as fertilizer on crops and poor sanitary conditions caused the spread of parasites in North Korea.

“It is a vicious cycle that is hard to stop in North Korea. They are so desperate to make ends meet that they cannot take proper preventive measures,” Min-ho said.

“Everyone was hungry, even the soldiers,” Ri Hyuk said. “The UN is sending rice and fertilizer and it all goes to the ranking officials under Kim Jong Un. There are many soldiers who also die from disease because they’re not given medical treatment.”

In the 1990s, North Korea experienced a devastating famine that killed around 1 million people. The UN estimates that 70% of the country’s 25 million people still don’t eat a “sufficiently diverse diet.” 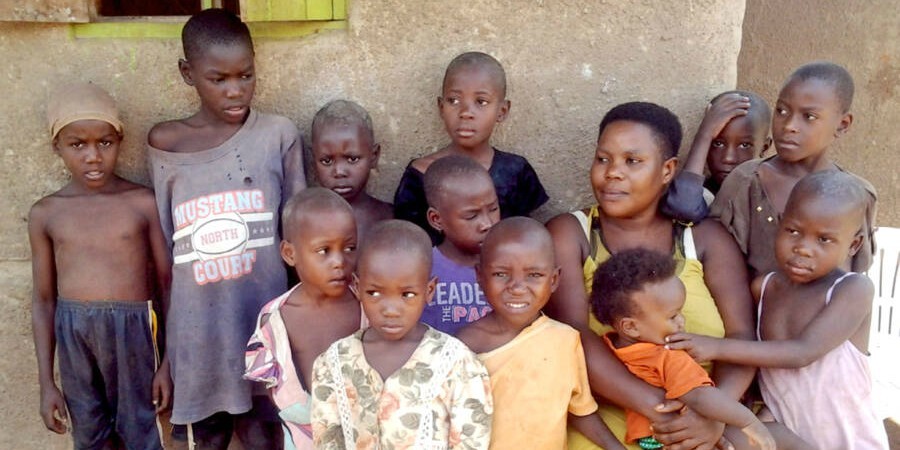