A giant, 25-foot-tall rubber duck with the word “JOY” emblazoned on its front, has presented the town of Belfast, Maine with a truly whimsical mystery.

Harbor Master Katherine Given said the duck materialized overnight, and she doesn’t know where it came from or who anchored it there.

“Everybody loves it,” Given said. “I have no idea who owns it, but it kind of fits Belfast. A lot of people want to keep it here.”

The Harbor Master says that as long as the duck doesn’t pose a navigational hazard, she’s fine with its presence. That is likely welcomed news to the residents of the Belfast area, who have been quite taken with the presence of the mysterious rubber creature.

“It’s wonderful,” said Judy Herman, of Bala Cynwyd, Pennsylvania, who stopped to take pictures of the duck. “Who would expect to see a duck in the middle of the water here? Yet, it really works.” 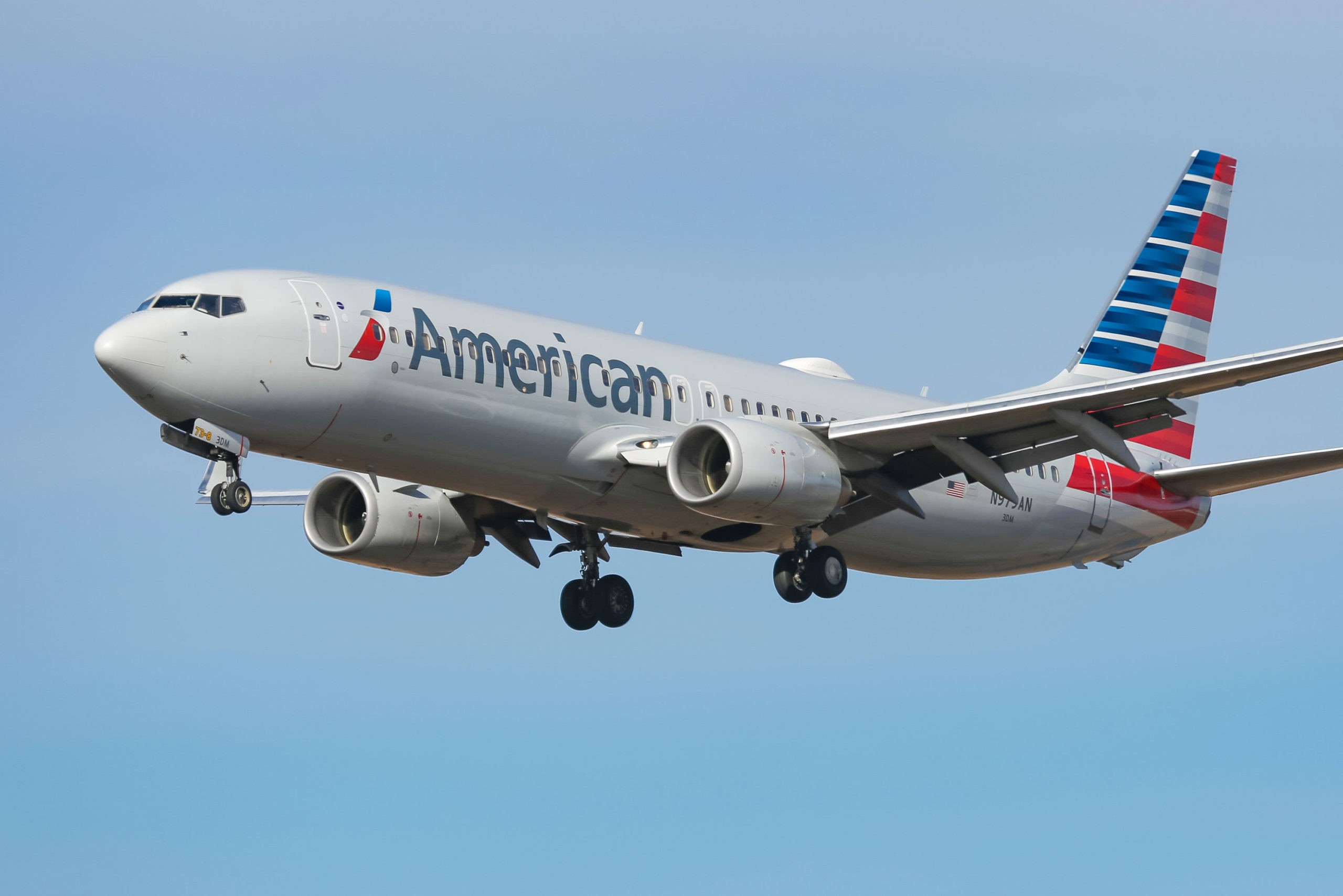