A herd of goats ran amuck in an Atlanta neighborhood earlier this week.

Officials initially brought the goats into the area to clear out weeds. However, the animals got loose on Monday and quickly became a thorn in the side of locals.

Police responded to a report of goats wandering in the road. They were supposed to eat weeds at a nearby Kroger grocery store, but they escaped, authorities said. 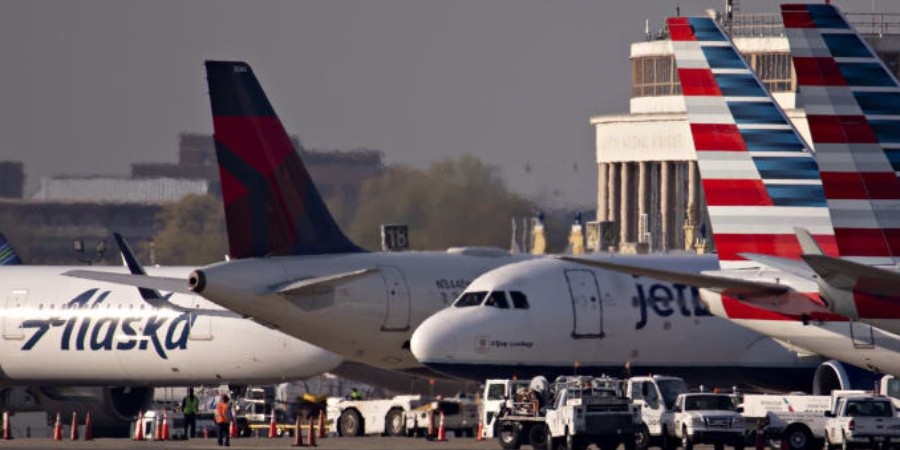